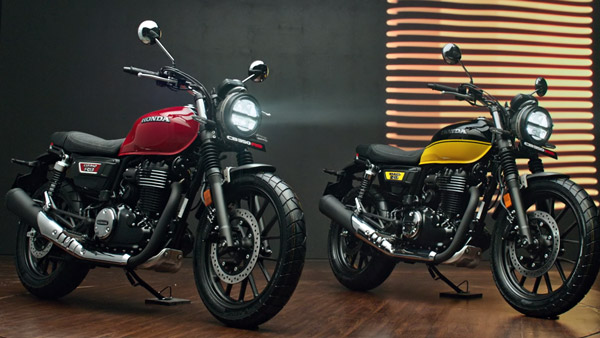 The total sales figures of Honda motorcycles stood at 3,85,533 units in the same period last year. The company’s domestic sales and exports stood at 3,40,133 and 45,400 units respectively in July 2021. Apart from this, Honda Two-Wheeler India’s July 2022 sales have also increased on a month-on-month basis.

According to the data released by the company, Honda Motorcycles had sold 3,83,882 units of vehicles in June 2022 and due to this the company’s sales in July 2022 has grown by 15.5 percent. The sale was announced by Atsushi Ogata, Managing Director, President and CEO, Honda Motorcycle & Scooter India.

Atsushi Ogata said that “The performance in the first quarter has been really encouraging with positive customer sentiment in the market. Factors such as a good monsoon and rising demand for personal mobility have translated well to increased customer visits and enquiries. “

He further added that “from the beginning of the second quarter along with the coming festive season, we expect to regain the momentum of rapid growth.” Let us tell you that only last month Honda Motorcycles started exporting its Honda SP125 to Australia and New Zealand.

The company is exporting the SP 125 on the CBU route i.e. as a fully built unit. In these markets, the Honda SP 125 will be sold as the CB 125F. Bike manufacturer Honda is sending 250 units of SP 125 to Australia and New Zealand from this month.

Let us tell you that the Honda SP125 is currently being manufactured at the Tapukara plant of Honda Two-Wheelers in Alwar (Rajasthan). From this plant in 2001, Honda started exporting vehicles to foreign countries. Honda’s first Activa scooter was started export.