Honda Motorcycles released the teaser of the new scooter, what will be the new Activa? 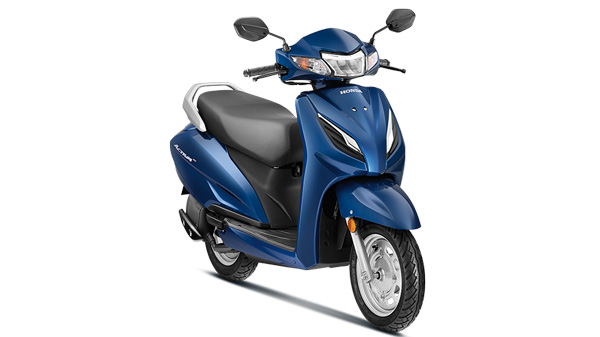 The 6G version of the Honda Activa was introduced two years ago on 15 January 2020 and the company at that time brought this scooter with a lot of features including the new BS6 engine. In such a situation, the company can now bring Activa again with a new update. Currently, Activa is made available in two variants – 125 and 6G and both get good response.

The company can bring Activa with some technology updates and new features. Recently, many scooters have been brought with modern features, so Honda does not want to be behind, due to which new updates can also be found in it. The Honda Activa 6G is powered by a 109cc air-cooled single cylinder engine. For the first time in Activa, the silent ACG starter has been used instead of the normal starter.

Honda Activa 125 has a 124cc air-cooled engine. This engine produces 8.18 bhp power and 10.3 newton meter torque. Honda Two-Wheeler India is the first company to offer a 6-year warranty on the Activa scooter range. The Honda Activa 6G is being sold in the Indian market in six colours, while the Activa 125 is made available in five colours.

When is the electric scooter coming?

Honda can launch its Activa scooter in electric version. Honda Motorcycle and Scooter India may launch ‘Activa’ electric scooter by 2023. According to Honda, the upcoming electric scooter will be ready for launch by the next financial year. Company President Mr. Atsushi Ogata has revealed Honda’s plans to launch a new electric scooter.

Honda Activa is the company’s popular scooter and the company does not want to face any reduction in sales due to new models, due to which it is probably going to bring a new model. Now it has to be seen what updates the company brings to this scooter.