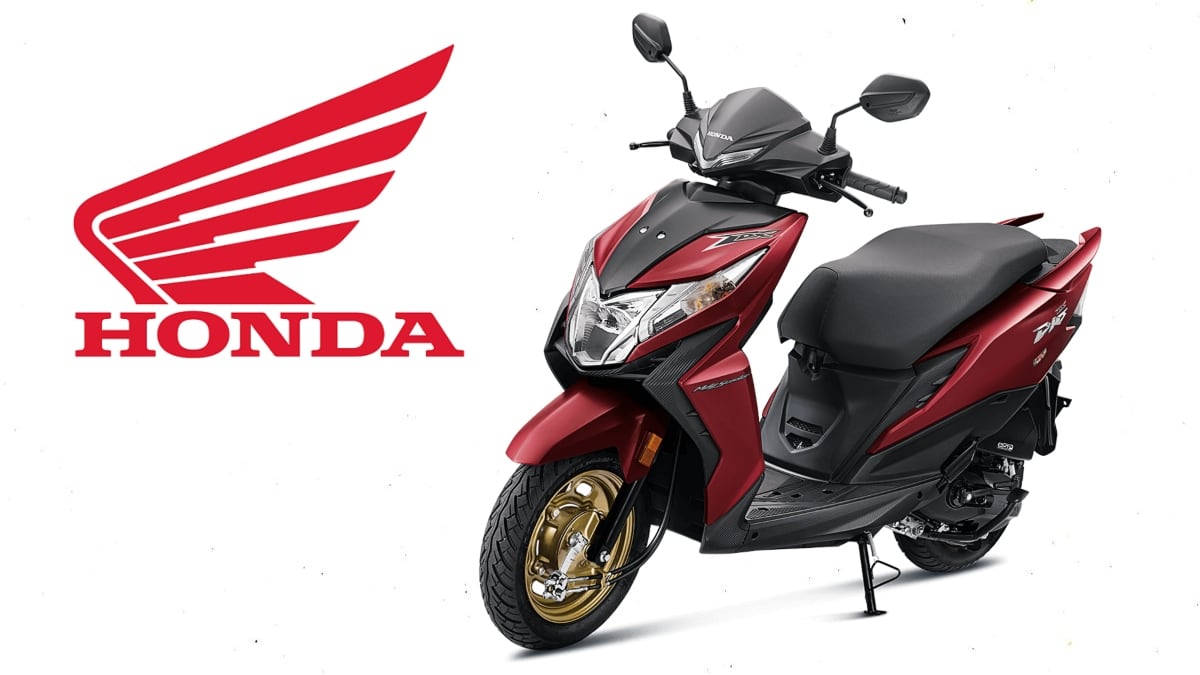 Honda Motorcycle & Scooter India exported 1.5 million two-wheelers till the year 2016. After this, in just 5 years, the company has exported 15 lakh two-wheelers.

Exports to more than 29 countries

Honda Two-Wheelers India has crossed the 3 million units export mark in just 21 years. The company currently exports 18 models to more than 29 countries around the world. Moreover, Honda claims that the Dio is currently the most preferred moto-scooter, which has been exported the most. In 2021, the company established a new overseas business expansion business vertical and expanded its exports to developed markets such as the US, Japan and Europe.

In addition, HMSI has recently started manufacturing global engines from its fourth Indian factory, which is located in Vitthalpur, Gujarat. Commenting on the achievement, Yadvinder Singh Guleria, Director – Sales & Marketing, HMSI said, “In the last two decades, Honda has delighted over 3 million two-wheeler customers through exports. Under the leadership of Dio Scooters, we are expanding our export portfolio including scooters and motorcycles.”