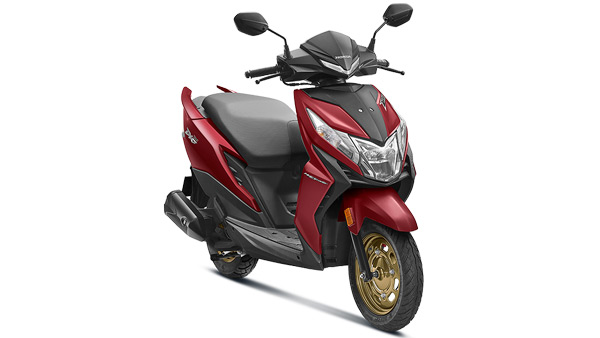 Shine made a record

Talking about the power and performance of Honda Shine 125, it is powered by a 125cc 4-stroke, SI, PGM-FI air-cooled engine that generates power of 7.9bhp at 7500rpm and 11Nm of torque at 6000rpm. The bike has the option of kick and self start with a 5-speed gearbox.

Honda Shine 125 measures 2046 mm in length, 737 mm in width and 1116 mm in height. The Shine gets a wheel base of 1285 mm and a ground clearance of 162 mm. The bike has telescopic fork suspension at the front and dual hydraulic suspension unit at the rear. This bike gets the option of 240 mm disc and 130 mm drum brake at the front while only drum brake has been installed at the rear.

Honda is gaining a foothold in the Indian market as well as in other countries and due to this the company has created a new export record. However, the speed with which it is growing, it will cross the 50 lakh mark in a few years.