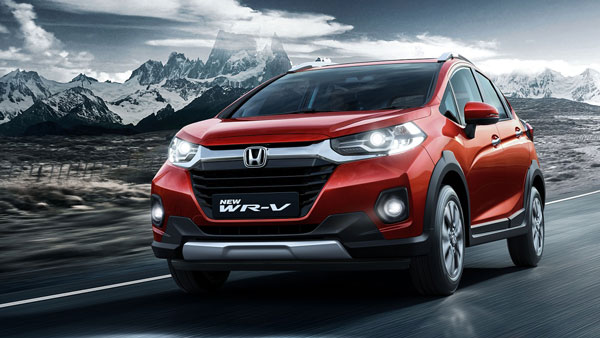 Diesel cars are being discontinued in the global market including the Indian market. It was started in India by the country’s largest carmaker Maruti Suzuki, after which big companies like Tata Motors and Hyundai have also discontinued small diesel engines. Currently, these companies are providing the option of diesel engine only in select models.

Takuya Sumura, CEO, Honda Cars India said, “We are not thinking of diesel cars right now. It is very difficult to clear RDE (Real Driving Emission) with diesel. Even in Europe most brands of diesel are Couldn’t go ahead with it.” Here he was alluding to the declining popularity of diesel cars.

While Honda is working on the electrification plan of its lineup, the company is also working on discontinuing the diesel-fuelled engine. The big reason for this is also that from next year real driving emission norms will be implemented in the country. This will be followed by the Corporate Average Fuel Economy 2 standard, under which the target of the emission standard will have to be achieved in the real world as well.

Let us tell you that the diesel models of Honda used to be very popular in the Indian market but now customers are preferring the petrol models. The company’s most popular model Amaze has recently crossed the 5 lakh unit sales mark and out of 100 cars sold, 93 cars are petrol models. From this, the popularity of the petrol model can be gauged.

The car is available in 1.2L i-VTEC petrol engine and 1.5L i-DTEC diesel engine with automatic and manual gearboxes. Honda Amaze contributes 40% to the total sales of the company’s cars. The company also said that 40% of Honda Amaze customers are first-time car buyers.

Looking at this figure, it can be assumed that the company’s sales are going to be affected very marginally if the diesel engine is discontinued. However, in its place, the company will have to bring the option of hybrid, or else the company may find a way to adopt other fuel options. At present, the Government of India is also promoting alternative fuel options.

Diesel models of Honda cars are not as popular, and they also cost more; In such a situation, the company is considering closing them. The company may explore other fuel options along with petrol after discontinuing diesel.