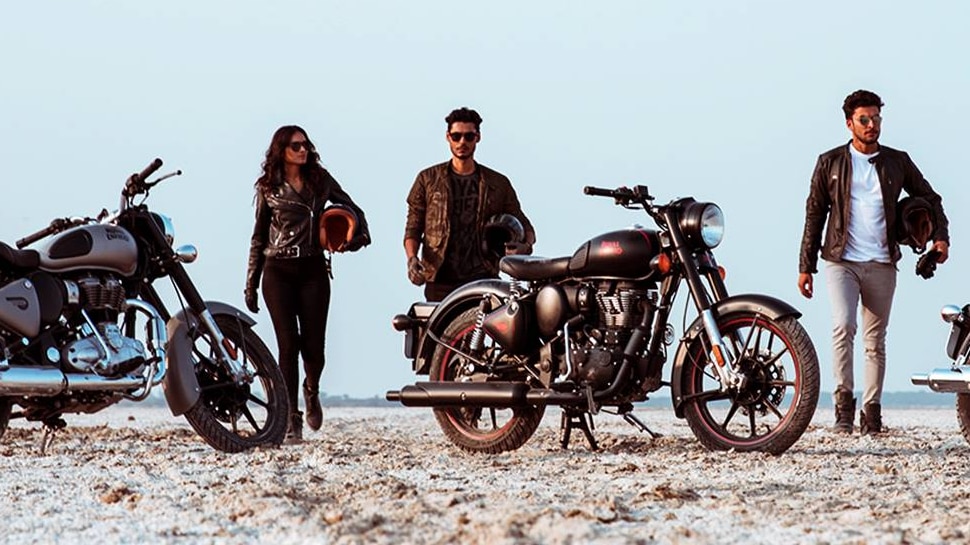 Two Wheeler Sales: When it comes to strong bikes with 350 cc segments, companies like Honda to Java and Yejdi are busy holding their own. However, there is a bike company which has created a different identity among the customers.

Royal Enfield Sales in India: Hero Motocorp is the country’s highest bike-scooter selling company. However, when it comes to strong bikes with 350 cc segment, companies like Honda to Java and Yezdi are busy holding their own. But Royal Infield’s craze among customers is not diminishing. In November 2022, Royal Enfield bikes were fiercely purchased and the company sold 70766 motorcycles. The company sold 51,604 bikes in November last year. In this way Royal Enfield has registered a growth of 37 percent.

In terms of the spectacular sales of Royal Enfield last month, CEO V Govind Rajan said, “The bullet is constantly making a place in the hearts of the youth. Sales were great in the festive season. We have introduced the Super Meteore 650 and many other bikes, further improving our portfolio.”  The Super Meteor 650 bike can be launched in the market by the last of the same year or next year.

Customers who like these bikes
Customers like the company’s Classic 350 bike the most. It is proving to be the best-selling 350 cc bike every month. A few months ago, Royal Enfield Hunter 350 is also receiving excellent customer feedback. Royal Enfield launched Hunter 350 at a starting price of Rs 1.50 lakh

Himalayan in new avatar
Royal Enfield’s adventure-touring motorcycle, Himalayan, has now been brought to three new colors. It includes Glacier Blue, Sleet Black and Dunne Brown colors. This bike was introduced in Rider Mania 2022. The new Himalayan offers to see the logo and USB charging port on the grill and side panel.