Honda is bringing new affordable SUV! Will give competition to Maruti Brezza with low price and features 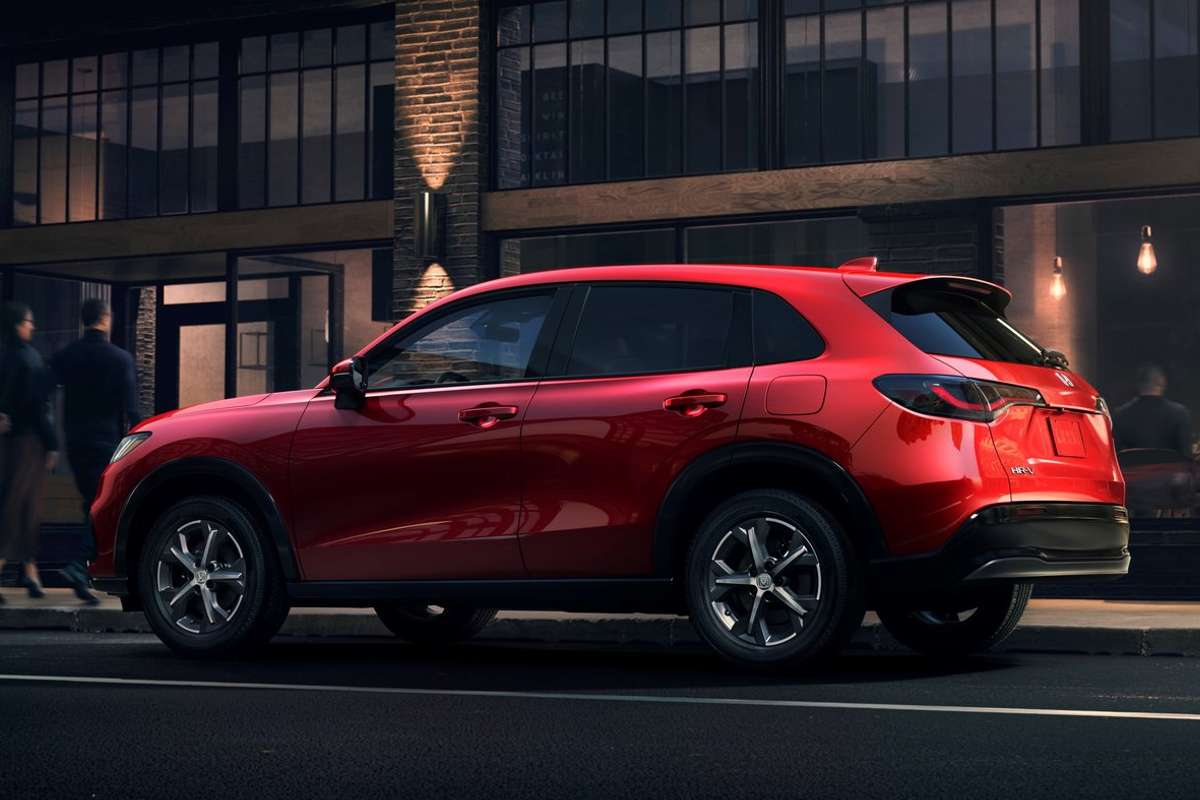 This upcoming SUV from Honda will probably be offered with a petrol engine only. According to the price and features, this SUV will mainly compete with the Maruti Brezza in the market.

The compact SUV segment is fast gaining popularity in the country, and Maruti Brezza is one of the best selling SUVs in this segment. Considering the interest of the customers, most of the automakers are engaged in introducing compact SUVs. The news is coming that now the Japanese automaker Honda is also going to launch its affordable SUV in the Indian market. According to media reports, Takuya Tsumura, President and CEO, Honda Cars India, in a recent interview has confirmed that their brand is planning to enter the lucrative SUV segment next year. 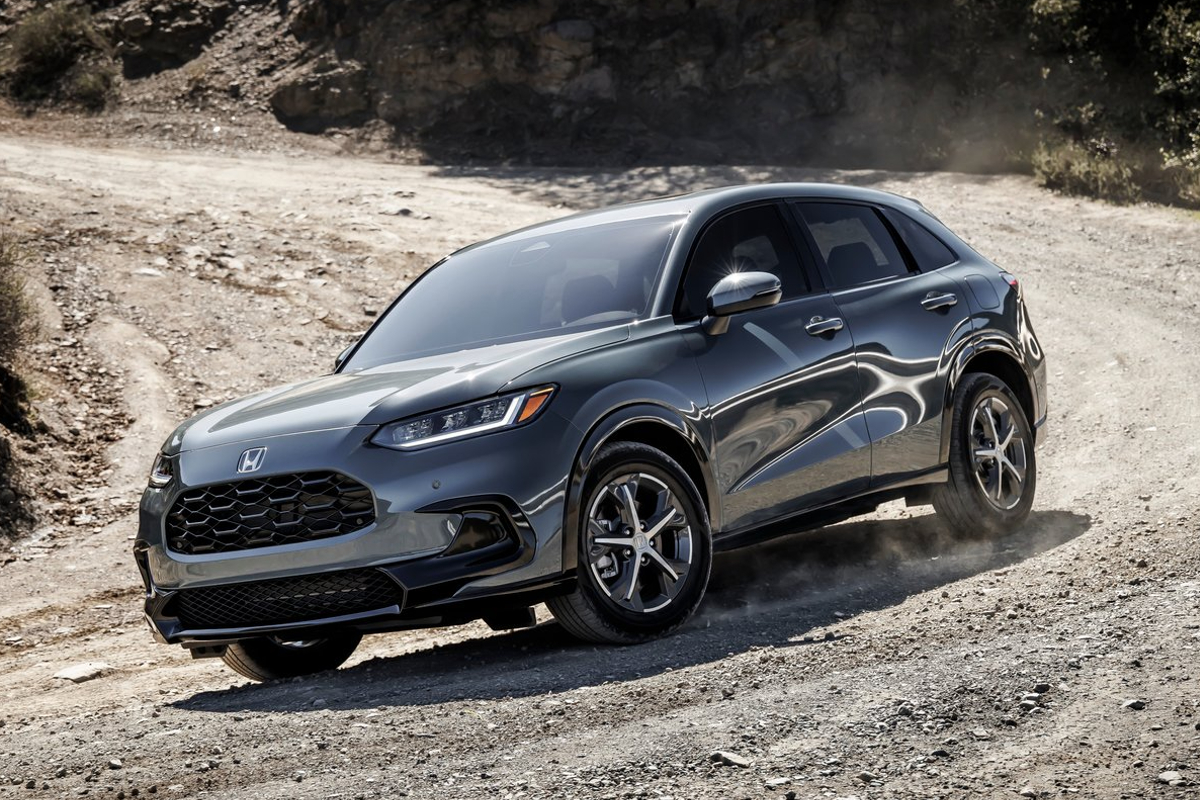 As reported by ET Auto, Takuya Tsumura said, “The SUV market has grown significantly and now accounts for almost 50 per cent of the total passenger vehicle segment. We are not very present in this segment, but we are confident that With the launch of the SUV next year, we will increase the volumes.” After the arrival of this statement, the discussion is gaining momentum that, the company can introduce its affordable SUV in the market in the near future.

It has been talked about for a long time that, Honda is widely working on two SUVs for India – one is a compact SUV and the other is a mid-size SUV. Recently, the company’s plant in Greater Noida was shut down and with this the production of CR-V and Civic was also stopped. With production and sales of both these vehicles stopped, Honda’s vehicle portfolio in the Indian market has been reduced to Amaze, City, Jazz and WR-V. In such a situation, it has become necessary that the company should expand its portfolio.

It is being told that the upcoming compact SUV, which is codenamed 3US, is the company working on this SUV. However, no official confirmation has been made about this. It will compete with Tata Nexon, Maruti Suzuki Brezza, Hyundai Venue, Kia Sonnet, Mahindra XUV300, Nissan Magnite and Renault Kiger. It is also believed that the company may not use a diesel engine in its upcoming SUV due to stringent emission norms. It will be interesting to see whether the 1.5-litre i-DTEC diesel engine will be offered in the compact SUV.
However, the 1.2-litre i-VTEC petrol engine used in the Amaze is more likely to be used. This compact SUV can be introduced in the middle of next year, while it is believed that a brand new midsize SUV based on the company’s famous sedan car City will be launched in early 2024. At present, there is no specific information about these two SUVs yet.
- Advertisement -
Share
Facebook
Twitter
WhatsApp
Telegram
MOBILE
Digit News