Honda does not want to install artificial manual transmissions in electric vehicles, unlike Toyota 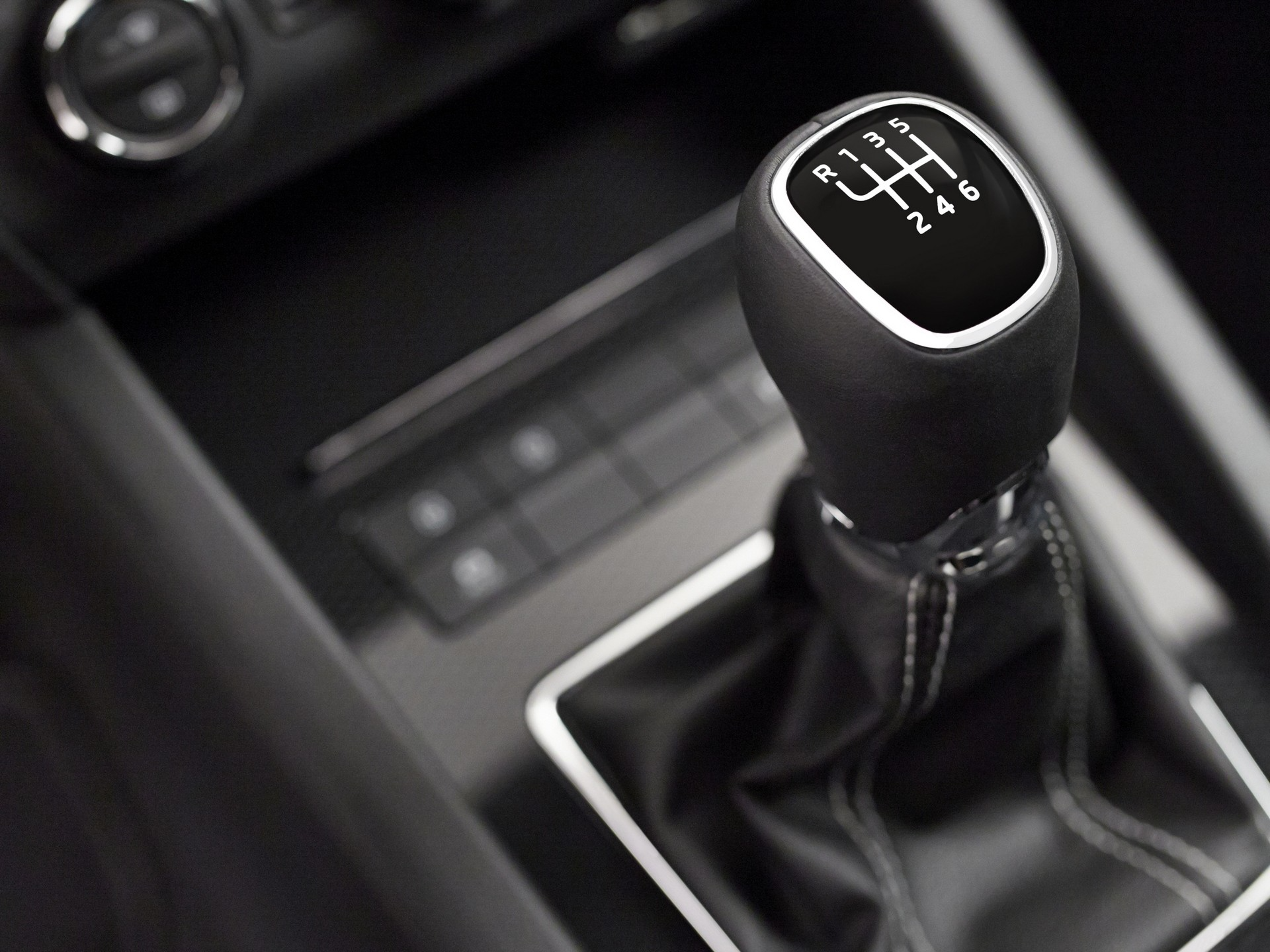 Honda isn’t quite ready to ditch mechanical shifters for good, but the company is realistic that the dawn of the electric car era likely means the end of the manual transmission.

During interviews with Honda CEO Toshihiro Mibe and head of electrification Shinji Aoyama, both executives expressed doubt that Honda would use any imitation or faux manual transmissions for its future electric vehicles, even for sports models.

“Artificially, we can do it. Mechanically, it’s not easy,” Aoyama said. He personally doesn’t like the idea of ​​such an artificial solution and said Honda will look for other ways to make its electric cars fun to drive. Both executives said they consider battery technology as well as the layout, programming and overall design of electric motors and direct drive units to be important factors that make electric vehicles different and how they perform on the road.

Toshihiro Mibe said it was important for Honda’s EVs to be “sharp” and stand out from the competition in terms of driving experience, but added, “I’m not sure if we can replace a manual transmission.”

This position is at odds with that of Toyota, which patented a system for electric vehicles that includes a clutch, shifter and “virtual” gear ratios. Lexus president Koji Sato also expressed a desire for the future electric car to have imitation of manual control.