Honda City Hybrid sedan will be launched on April 14, know the benefits of new technology 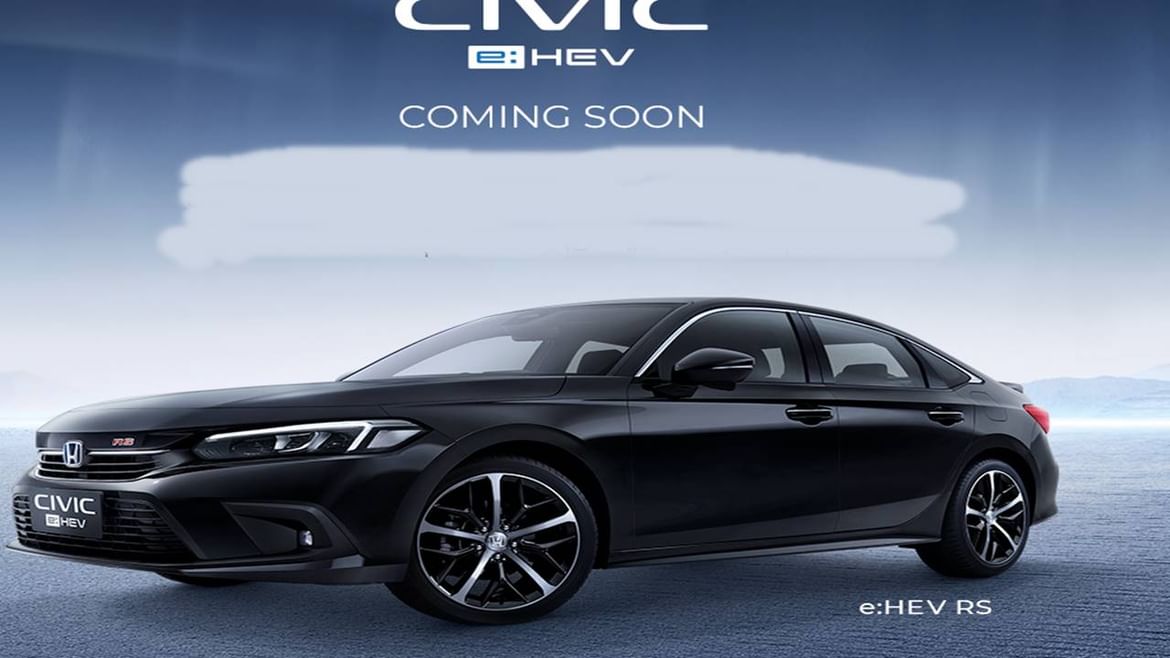 Honda car India is going to bring the hybrid version of its flagship sedan car Honda City in the middle of next month. Let us know about this car and new technology before launching.

Honda City Hybrid: Honda Cars India is going to launch the hybrid version in its flagship sedan cars in India . The Japanese carmaker has announced that the 2022 Honda City Hybrid will be officially launched on April 14. This will be a big launch event of Honda. Currently this car comes in petrol and diesel variants. While the Honda City Hybrid could have knocked in February itself, the launch event was changed due to the Kovid 19 pandemic.

Talking about the features of the upcoming Honda City Hybrid, Honda’s i-MMD Hybrid technology has been used in it, which is a combination of engine and two electric motors. This engine is a 1.5-litre, four-cylinder engine, which produces 98 hp power and 127 Nm of peak torque when run.

Together with the engine, an electric motor works as an Integrated Starter Generation (ISG). Apart from this, there is a secondary motor, which works to generate power of 109 hp and torque of 253 Nm. These motors work to power the front wheel with the help of bespoke gearbox. It has a fixed gear ratio.

As per the international version, Honda Sensing technology has been used in the upcoming Honda City hybrid car. Also, the company’s special Honda Sensing Technology has been used in this. It has been given adaptive cruise control, lane keeping assist, auto high beam assistant features. It also has an emergency braking system. Compared to the standard model, the price of this car from Honda will be higher and it will be launched with many premium designs and advanced features.

Regarding this car launched in Thai, the company claims that this hybrid car gives a mileage of 27.7 kilometers per liter. This car has an 8-inch touchscreen display, which supports Android Auto and Car Play. In addition, it will get the support of Amazon Alexa, which is a feature of artificial intelligence voice assistant.