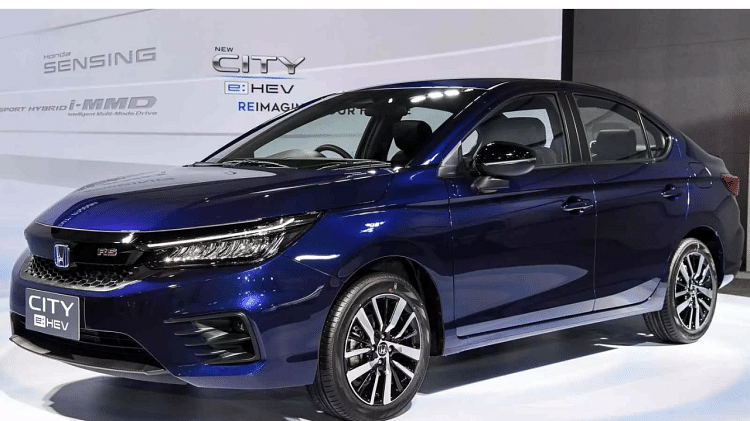 A new version of City can be introduced soon by the Japanese car company Honda. According to media reports, the company is preparing for this. In this news, we are telling you what changes can be made in the new model of Honda City. Also, when will it be launched.

According to media reports, preparations are being made by Honda to introduce the new City soon. The company is continuously updating its vehicles. In this sequence, before April, the company can introduce the new city in the Indian market in March itself.

According to media reports, some cosmetic and mechanical changes can be seen in the new city. However, the possibility of any change in its engine is very less. Talking about changes, things like big black grille, new alloy wheels, tweaked taillamps, new and updated fog lamps can be seen in it. At the same time, the seats of the car can be ventilated in the interior and wireless charger can also be given in the new city. Apart from this, not much change is expected in the interior as well.

how will the engine

According to media reports, there will not be any major change in the engine in the facelift model of Honda City. Customers will get only the existing two types of engine options from the company. These will have a 1.5 liter natural aspirated engine and the second engine will be a 1.5 liter Atkinson cycle petrol hybrid engine. The car will be offered with a six-speed manual and automatic transmission.

what will be the price