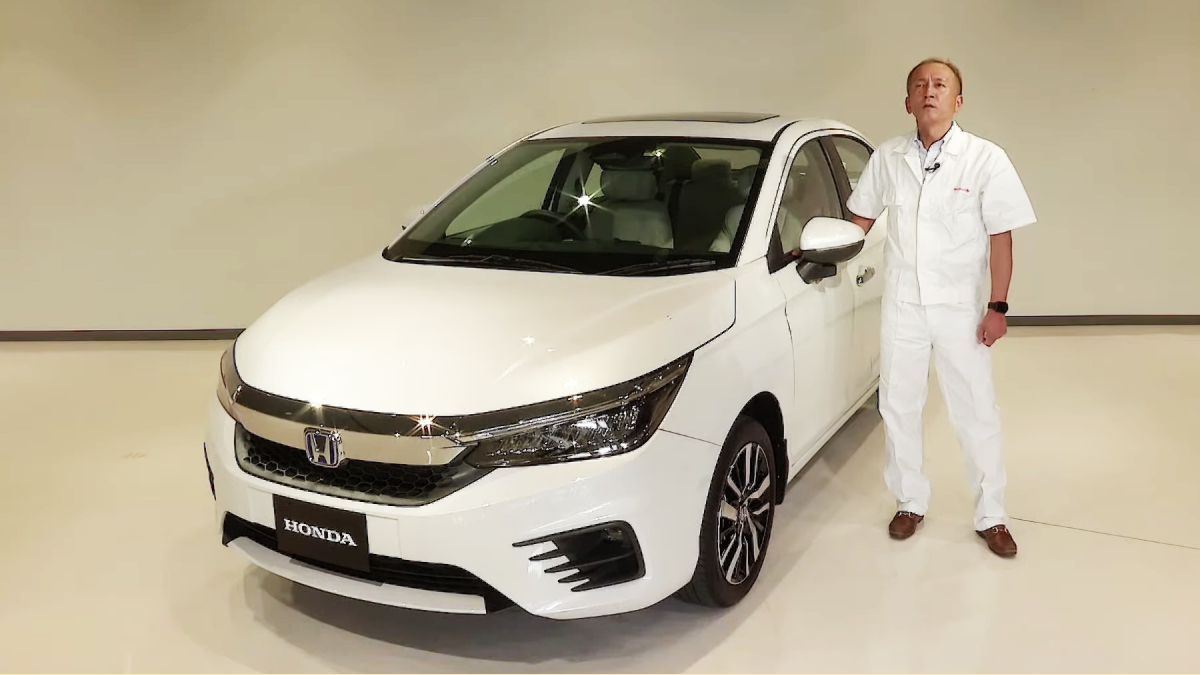 Honda introduced the Honda City e:HEV hybrid electric sedan, which has impressive fuel consumption in a good way. The company says the hybrid vehicle, which is the successor to the Honda City, can travel 26.5 kilometers on a single liter of fuel.

Honda City e:HEV is the company’s first hybrid electric vehicle in India. The manufacturer hopes to capitalize on the growing demand for such vehicles in the country. Honda Cars India has begun accepting pre-orders for the Honda City e:HEV, with first deliveries expected as early as May 2022.

The car is powered by a twin-engine hybrid system mated to a 1.5-litre petrol engine. The unit is capable of providing peak power of 126 hp. Consumption is 3.8 liters per 100 kilometers.

The new hybrid electric vehicle will have a modern front camera that will increase driving safety. The camera has a wide field of view and helps to scan the road ahead. It also warns the driver of the risk of an accident and may intervene in certain situations.

Honda Cars India is a wholly owned subsidiary of Honda that plans to launch 30 electric vehicle models worldwide by 2030.