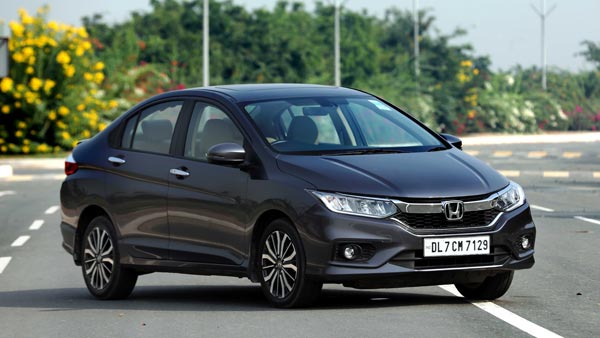 The entry-level models of both the cars were selected by Global NCAP for testing. Due to the absence of ISOFIX child protection in the Honda Jazz, it lagged behind the City by one star in child safety ratings. The Jazz also lacked a three point seat bet in the back seat. However, both the models performed much better in terms of stability.

Let us tell you that Global NCAP has also crash tested the Indian models of Nissan Magnite and Renault Chiger, in which both the cars performed well. Both the cars managed to achieve 4-star rating in terms of safety.

As per the data, Honda Cars India’s exports stood at 1,722 units last month as against 1,233 units in the same month a year ago. Honda Cars India Director (Marketing and Sales), Yuichi Murata said that while the weekend lockdown in some cities in the first month of the year affected sales partly, the overall situation looks positive and stable.

Last month, the company offered huge discounts to its lineup of products as a New Year’s offering to boost sales. At the beginning of the year, Honda had increased the prices of all the models. Honda cars have become costlier by up to Rs 7,000 from January 2022.

Maruti and Tata Motors had announced similar price hikes last month. The decision was attributed to rising input and operating costs. Moreover, the challenges for the automobile industry remain largely due to the lack of semiconductors in the global market.

Currently, Honda is selling four models in India which include City, Amaze, Jazz and WR-V. The company has increased the price by up to Rs 7,000, which varies according to the model and variant. According to the information, the price of Honda City has been increased by Rs 6,794, Amaze by Rs 6,500 and WR-V by Rs 6,919. The all-new prices are made applicable from January 1, 2022 across all official Honda dealerships.

Let us tell you that Honda has recently revealed the new Honda HR-V for the international market. This SUV is being sold in select markets and a new update can be given soon. The company has recently released the teaser of the new HR-V, according to which, this SUV has been given a more sporty and aggressive design than before.