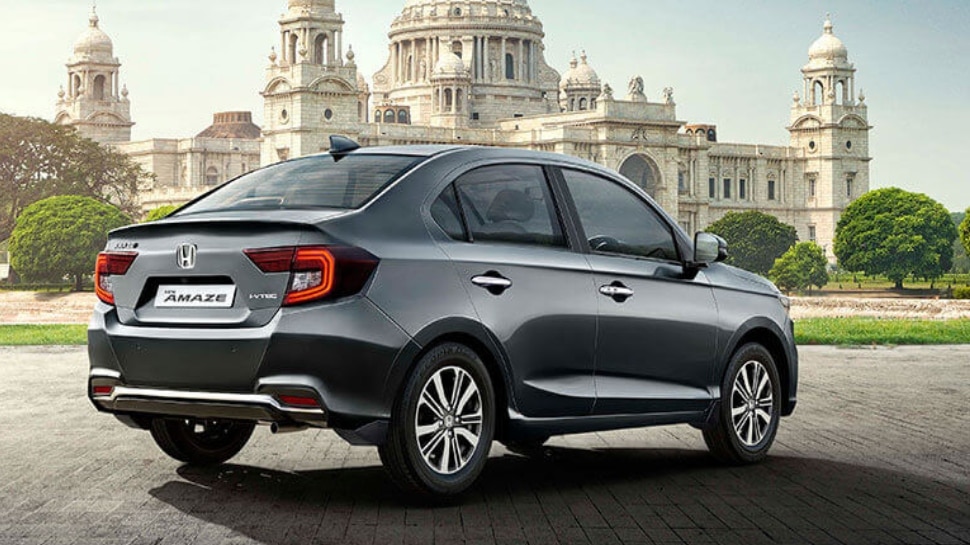 Honda Diesel Cars: Diesel vehicles are being discontinued one by one in the Indian car market in the era of electric and hybrid cars. Maruti Suzuki ( Maruti Suzuki ) and Volkswagen have already stopped all their diesel carts. Now Japan automaker Honda ( Honda Diesel Cars ) is also preparing to say goodbye to its diesel cars. According to the report, Honda will stop its diesel trains in India by April 2023. Currently, the company also has vehicles like Honda City, Honda WR-V, Honda Amaze available in diesel engines.

According to the report of Autocar Pro, the company will stop production of these diesel cars in February 2023. The reason for this is the real time driving emission norms which came into effect from April 2023. To meet these criteria, expensive devices will need to be installed on diesel engines, which will increase the cost significantly.