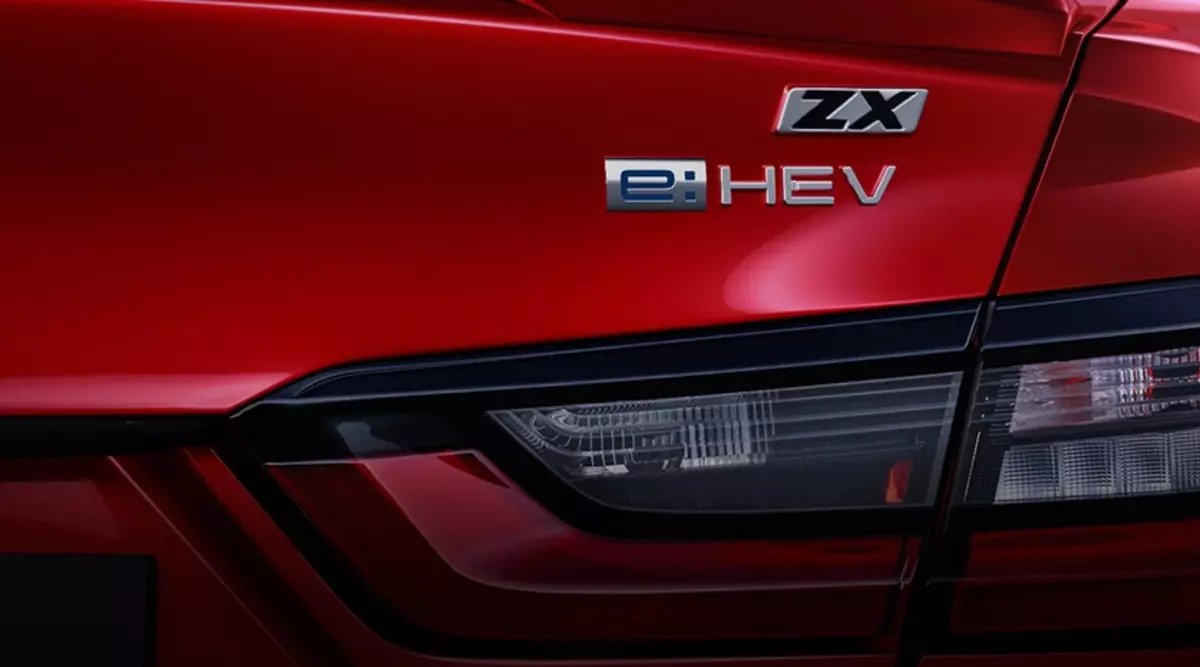 Honda Cars India is about to launch a hybrid avatar of its popular sedan car Honda City in the Indian market, whose preparations are almost complete. The company will present this Honda City Hybrid on 14 April 2022.

But before presenting this car, the company has released an image teaser of Honda City Hybrid, after which the possibility of launching this car in the early week of May is visible.

Honda has updated the fifth generation model of its Honda City sedan to make it a hybrid avatar. The company is about to launch this hybrid avatar in India now, but in some countries of Asia, the company has launched it long ago.

With the announcement of the launch of the Honda City Hybrid on April 14, select Honda dealerships have started accepting pre-bookings for the sedan. The company will launch it in May after presenting it and the price of this sedan will also be informed on the same day.

Talking about the new update of Honda City Hybrid, the company can launch it with two engines. Along with this, the company will present it with IMMD hybrid technology. Two electric motors will be given in this hybrid Honda City, with which a 1.5 liter 4-cylinder engine will be given.

According to media reports regarding the mileage of Honda City Hybrid, this hybrid sedan car can give a mileage of 27 kilometers per liter. But its mileage will be known only after the launch of this car.