Honda Cars India hikes the prices of its cars, become expensive by up to Rs 39,000 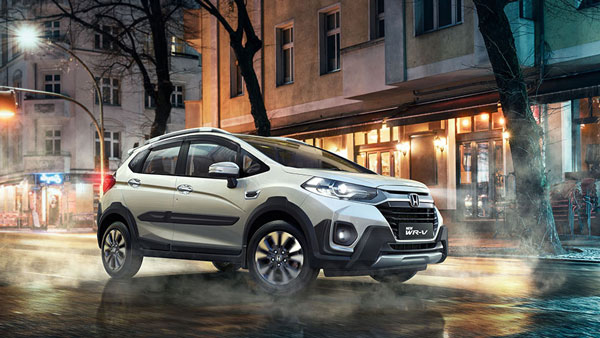 The most significant hike in the price of Honda City e-HEV Hybrid is Rs 39,100, which is applicable only on the XZ variant with solid paint job. Apart from this, the prices of Honda Jazz and all-new (5th-gen) Honda City have been increased by up to Rs 11,000 and this is applicable across all variants.

While the prices of all other variants have been increased from Rs 6,300 to Rs 11,000. It is worth noting that carmaker Honda Cars India has not revised the prices of the fourth-gen Honda City. The information about why the company has made this increase has not been revealed.

Let us tell you that Honda has disclosed its sales figures in July 2022. The Indian subsidiary of the Japanese carmaker managed to sell 6,784 units in July 2022, registering a year-on-year growth of 12 per cent. The company’s domestic sales stood at 6,055 units in the same period last year.

Apart from this, Honda Cars India has offered offers on its cars for August 2022 depending on the variant and dealership location. So these offers may vary according to the city. Hence, interested customers can check with their nearest dealership to know more about the offer.