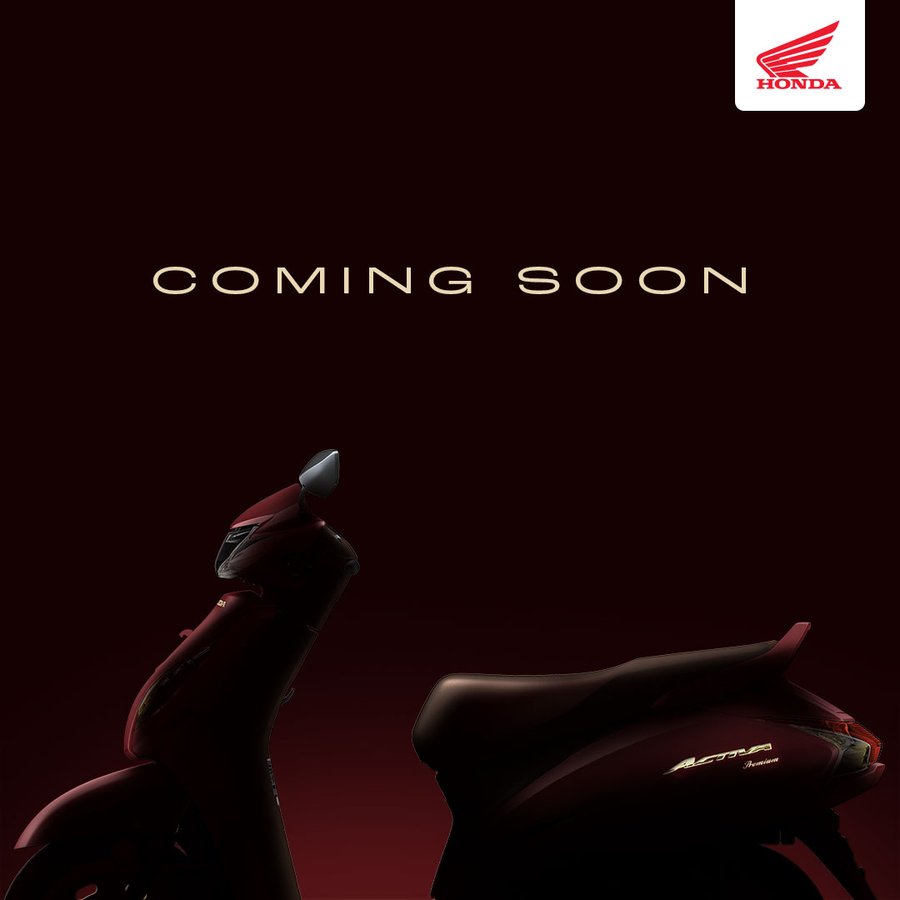 Honda 2 Wheelers may soon launch the new Activa. The company has also released a teaser for it. Along with this, the company will also launch its Electric Scooter next year.

Honda India launches a new scooter soon. The company has released a teaser on its social media handle. According to this, Honda will bring a new scooter in the Indian market called Activa Premium.

Earlier it was expected that the company would launch the new generation Activa 7G scooter. However, according to the teaser that surfaced, it could be a ‘premium’ version of the Honda Activa 6G.

A scooter that elevates your style, coming soon. pic.twitter.com/tI6IRGuJqZ

In the teaser, the silhouette and lights of the upcoming Honda Scooter look similar to that of the Activa 6G. At the same time, the faux vents on the front apron are also visible like the current model. However, on the premium variants, golden color elements can be given above these vents. Apart from this, a similar golden touch is expected to be given on the badging as well.

According to the reports, Honda Activa Premium can be offered with new color options including Matt Green.

As far as the features are concerned, no information has been revealed about the new features being added to this upcoming scooter. It looks like it could be offered with steel wheels like the standard scooter. Currently, the Activa does not get Bluetooth connectivity like Hero’s Pleasure scooter. In such a situation, it is expected that Honda will update its upcoming scooter with this feature.

Let us tell you that 110cc engine is available in Activa 6G. It generates 7.68 bhp power and 8.79 Nm torque. It is expected that Honda will share more details related to its new scooter in the coming days.

Honda has recently confirmed that it will launch its electric scooter in early 2023. According to reports, it can be launched under the name Electric Activa . Once launched in India, it will compete with TVS iQube, Ola S1 Pro, Ather 450X and Simple One electric scooters.