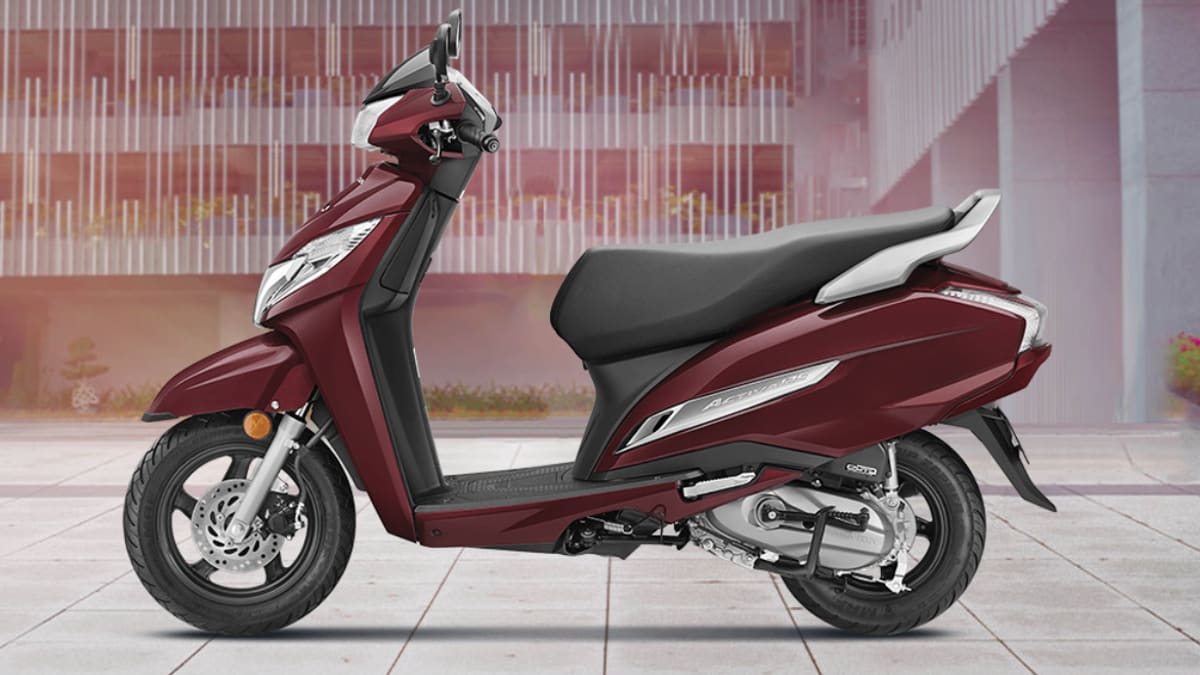 Honda Activa
Rushlane’s Report According to reports, the first name in the list of top 10 scooters comes from Honda Activa, which sold 1,63,357 units in April. Its sales have increased by about 49 percent. There are also variants of the Honda Activa that are popular in the sale. There is also a name of Honda Activa 6G in this. The engine of 109.51 cc has been given in this scooter. This scooter comes with a drum back. Mileage is also good and it can run 55 kms in 1 liter of petrol.

TVS Jupiter
TVS Jupiter is second in terms of scooter sales. In April, 60,957 units of the scooter were sold. Compared to April 2021, there has been an increase of 138 percent. TVS iQube is a popular electric scooter of the company which is at number three. The company has launched its two variants. TVS iQube S is the base model which can run up to 100 kms on a single charge. Its top model is TVS iQube ST which can go up to 140 km in a single charge. The maximum speed of the TVS iQube S is 78km/h and the top variant has a top speed of 8278km/h.

Suzuki Avenis The figures of the percentage difference in the sales have not been given in the report. This year 11,078 units of the scooter were sold.

Suzuki Burgman Got 8th number. Its sales have increased by 11.45 percent. Last year, 8,154 units of this two wheeler were sold, and this time the number stood at 9,088 units.