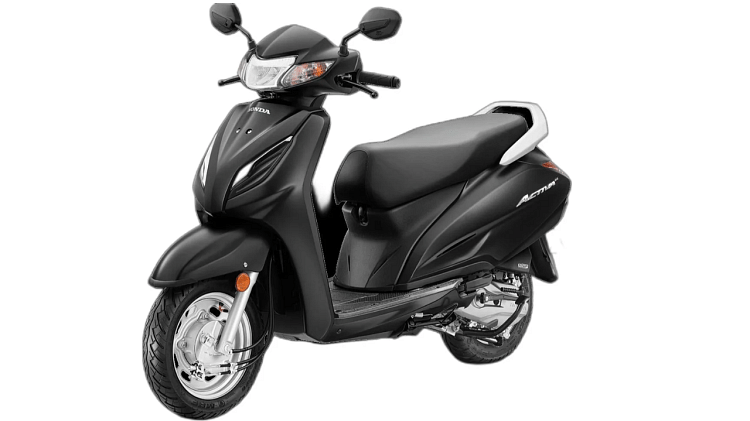 Will there be a change in the engine?

According to media reports, a new version of Activa can be brought soon by Honda. The company is preparing to introduce Activa 7G in India. The biggest change in this can be in the engine. According to the reports, apart from the petrol engine, the company can offer a hybrid engine in the 7G Activa. It can be given a 109 cc hybrid engine which will be connected to a battery.

Would average be better?

If the hybrid engine is given by the company in the new Activa 7G, then definitely the average of the scooter will be much better. Along with the hybrid, the company can also offer idle start/stop technology in the new Activa. Due to which the scooter will stop after standing for a while and will start as soon as the clutch is pressed. This will also improve the average.

Will get wide tires

According to the reports, the company can give wider tires than the existing ones in Activa 7G. The handling of the scooter could be improved a lot thanks to the bigger wheels and wider tyres.

Will get new instrument cluster