Honda Activa Electric: Now the electric avatar of Honda Activa will come, know the details received from the company 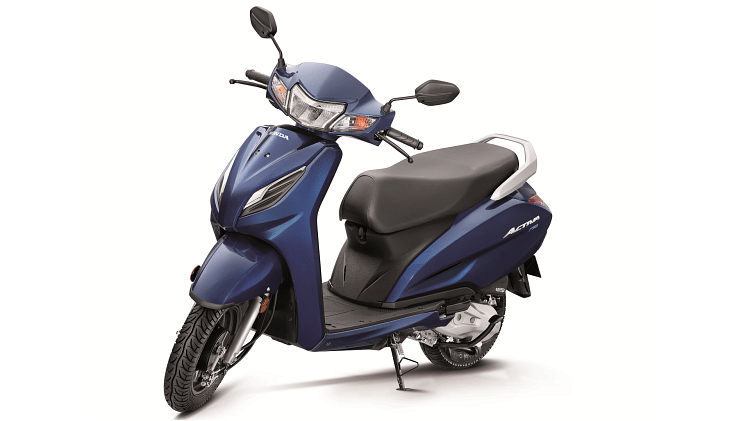 The new version of Activa has recently been launched by HMSI, the Indian unit of Japanese two wheeler manufacturer Honda. The company introduced the Activa with the H Smart keyless function on January 23 itself. After which the company has started preparing to bring its electric avatar. According to media reports, the officials of the company themselves have informed about this. In this news, we are telling you what information has been given by the officials of the company on bringing Electric Activa.

what information was received

According to media reports, HMSI CEO Atsushi Ogata has revealed that Honda’s first electric scooter will be a variant of the best-selling Activa in India. According to him, the electric version of Activa can be brought by January 2024.

what will be the capacity

According to media reports, Honda’s first electric scooter will not be very fast. Its maximum top speed can be up to 50 km. At the same time, its design is also expected to be similar to the design of the current ICE version. Talking about the battery, a battery with more range will not be given in the beginning. But it can be given to fixed battery with normal range.

Will you get success?

There are many electric scooters available in the market. These include brands such as Ola, Ather, Joy E-Bike, Hero Vida and TVS i-Cube. Most electric scooters have a range of 100 kilometers in a single charge and their top speed is also around 80 to 100 kilometers per hour. On the other hand, if Honda brings such a scooter which runs at a maximum speed of 50-60 kilometers per hour, whose range is also normal, then in such a situation, customers will be less likely to buy that scooter. But Honda wants to play it safe in this case.