Hit return. In Russia, they began to sell Hyundai Solaris again, only it is now called Accent 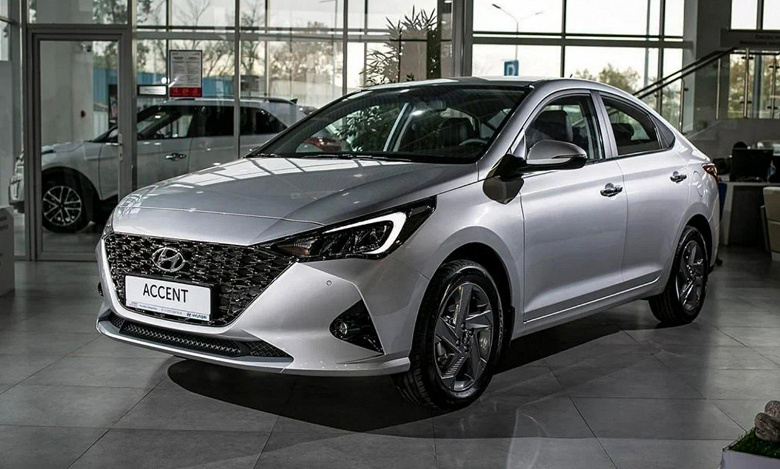 Hyundai Solaris is no longer produced in Russia, but the stamping production is working – the bodies are delivered to Kazakhstan. Hyundai Accent is assembled from them, which … is then imported into Russia. Such confusing logistics inevitably affects the price: if about 1.3 million rubles are asked for Accent in Kazakhstanthen the same car in Russia costs 1.6-1.9 million rubles.

So far, production of one version of the Accent has been resumed in Kazakhstan. With a 1.6-liter engine (123 hp), a 6-speed automatic, two airbags, air conditioning, heated front seats. But soon they promise to expand the range: a version with a 1.4 engine with a capacity of 100 hp will appear, as well as with a manual transmission.

Will the Accent be as big a hit as Solaris was? With a relatively low price and the presence of a full-fledged “machine”, this may well happen.