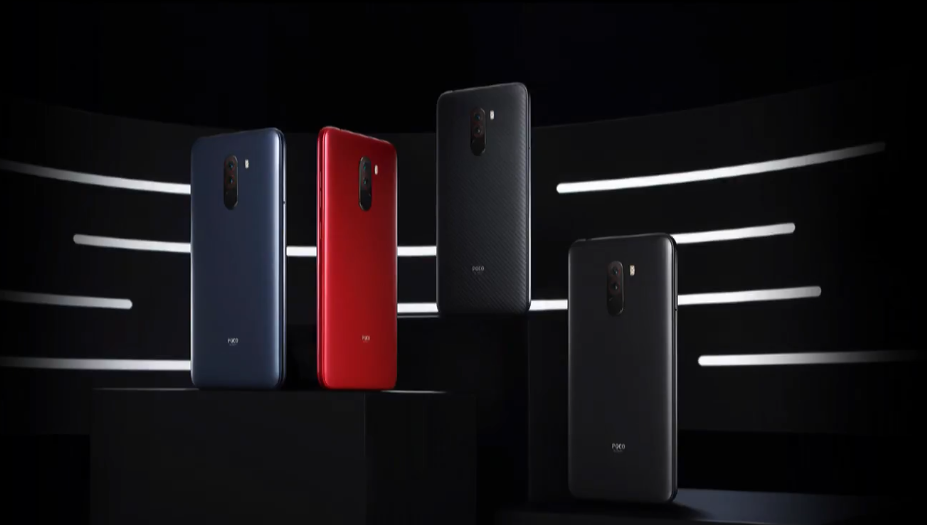 Xiaomi has already stopped supporting the once-hit Poco F1 and Redmi Note 7 Pro, but through the efforts of enthusiasts, new software versions are still being released for these models. Poco F1, Redmi Note 7 Pro, Xiaomi Mi 8 and Mi Mix 2S are among the supported models of the unofficial Paranoid Android Sapphire firmware based on Android 12.