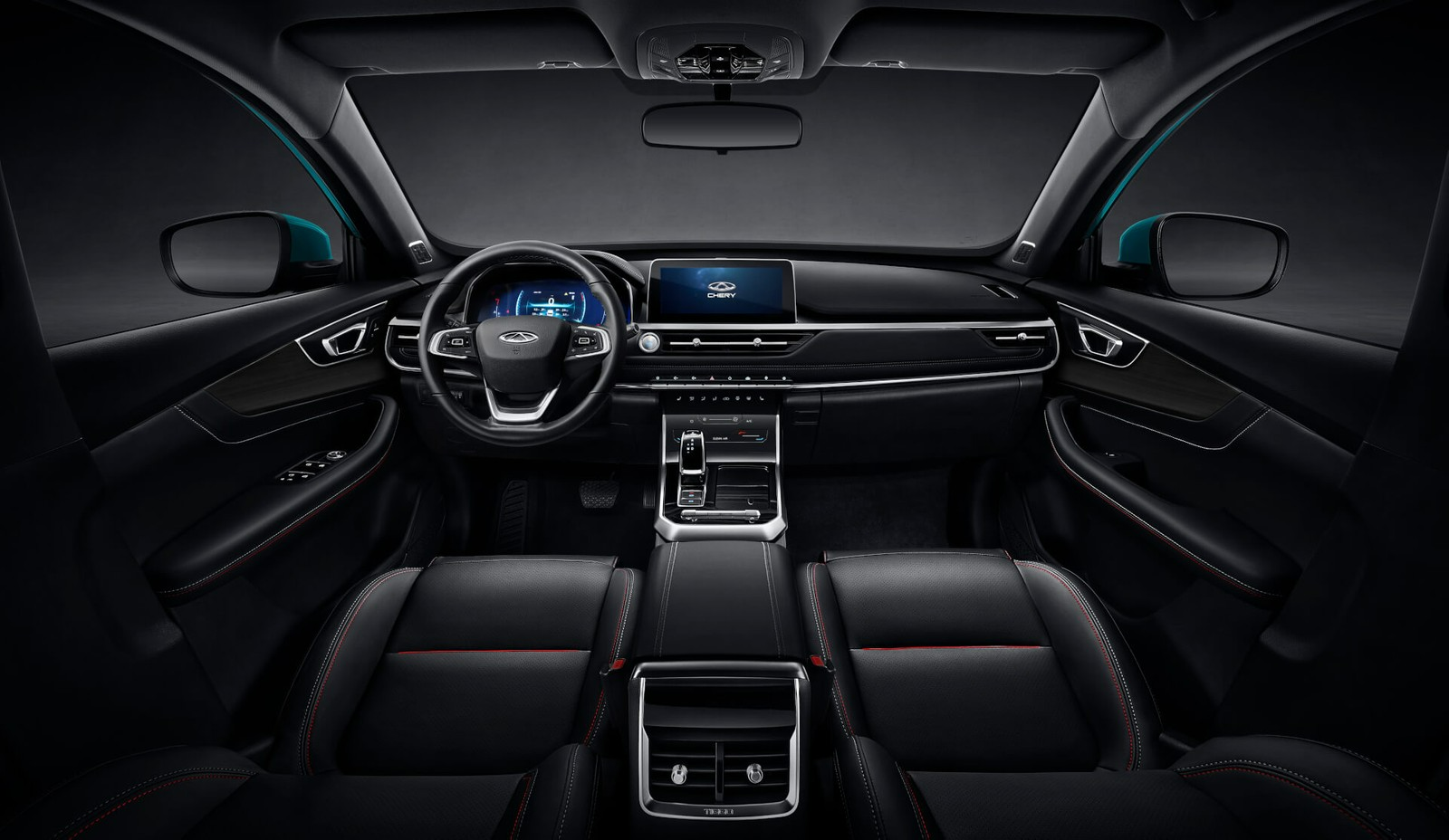 According to Avtostat, referring to the data of Passport Industrial Consulting JSC, according to the results of the 50th week of this year, Chinese cars became the best-selling in Russia.

From December 12 to December 18, 2022, 3,742 new passenger cars of Chinese brands were sold in Russia, which allowed them to occupy 34.8% of the market. Russian cars were sold 3715 units, their share was 34.5%. Statistics confirm that Chinese cars have led the Russian car market for the first time.

Lada Granta became the best-selling car in Russia in the 50th week: sales amounted to 2151 cars, the second place with a result of 741 cars is occupied by Chery Tiggo 7 Pro. Sales of Geely Coolray were 663 cars, which allowed the car to take third place. Lada Niva Travel and Niva Legend showed the result of 632 and 454 cars, respectively, taking the fourth and fifth places.