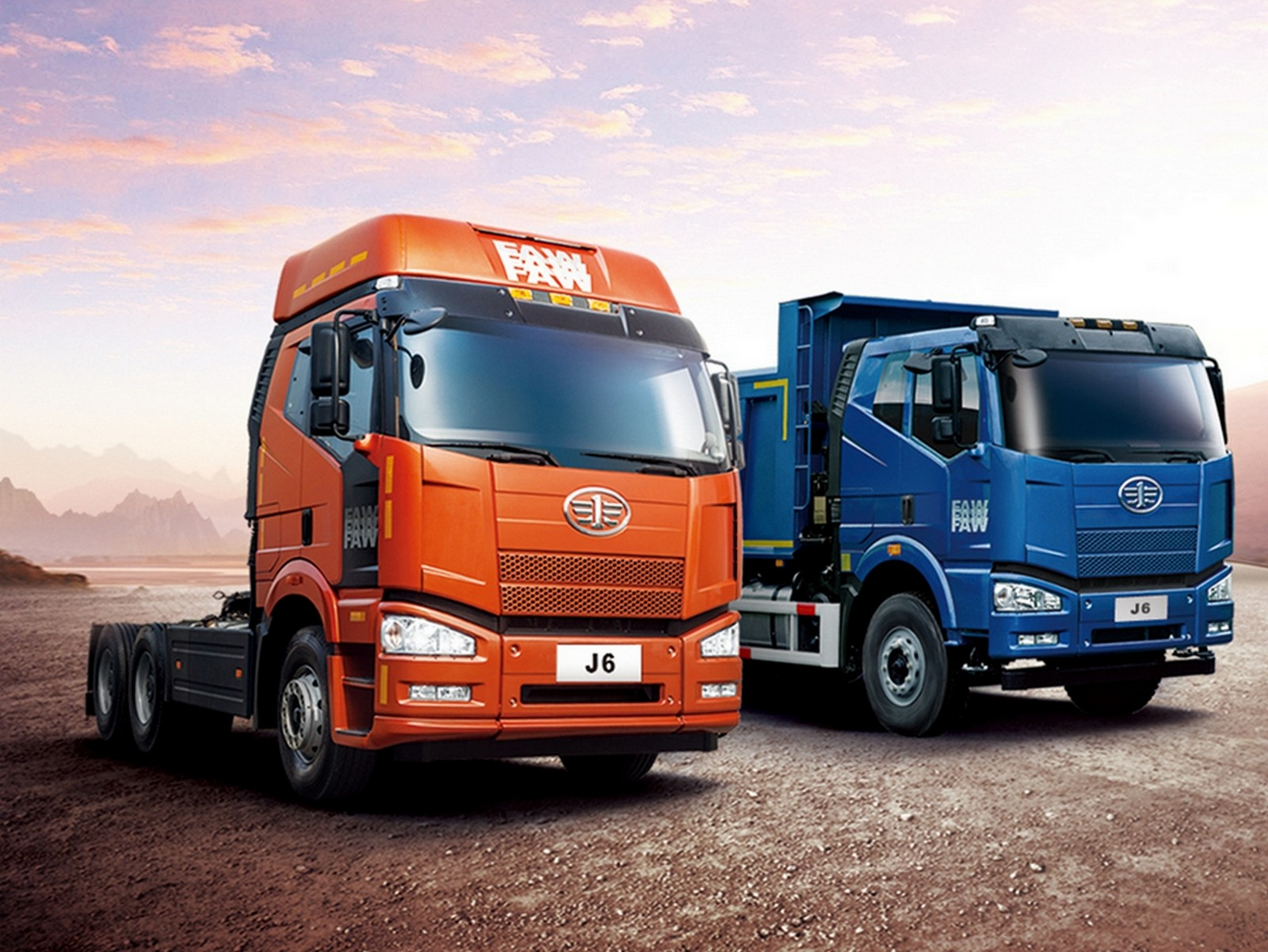 It’s only been a week since we announced that in Russia, the share of Chinese trucks is moving to 40%. And now it has become known, and Chinese-made models have become the best-selling trucks in Russia.

In the period from July 11 to July 17, a total of 630 new Chinese brand trucks were sold in our country. In turn, sales of new trucks of domestic brands amounted to 617 units. Thus, the “Chinese” for the first time became the leaders of the Russian market in this segment.

Recall that the share of Chinese trucks is constantly growing. According to the results of June, it amounted to 31%, in the first week of July it increased to 37.6%, and in the second it soared to 44%. And the share of domestic brands for the week decreased from 50.5% to 43%. In June it was 53%. Last week, sales of domestic trucks fell by 21%, while sales of “Chinese” increased by 8%.