Hisense A9 hybrid smartphone, e-reader and player goes on sale in a new color in China 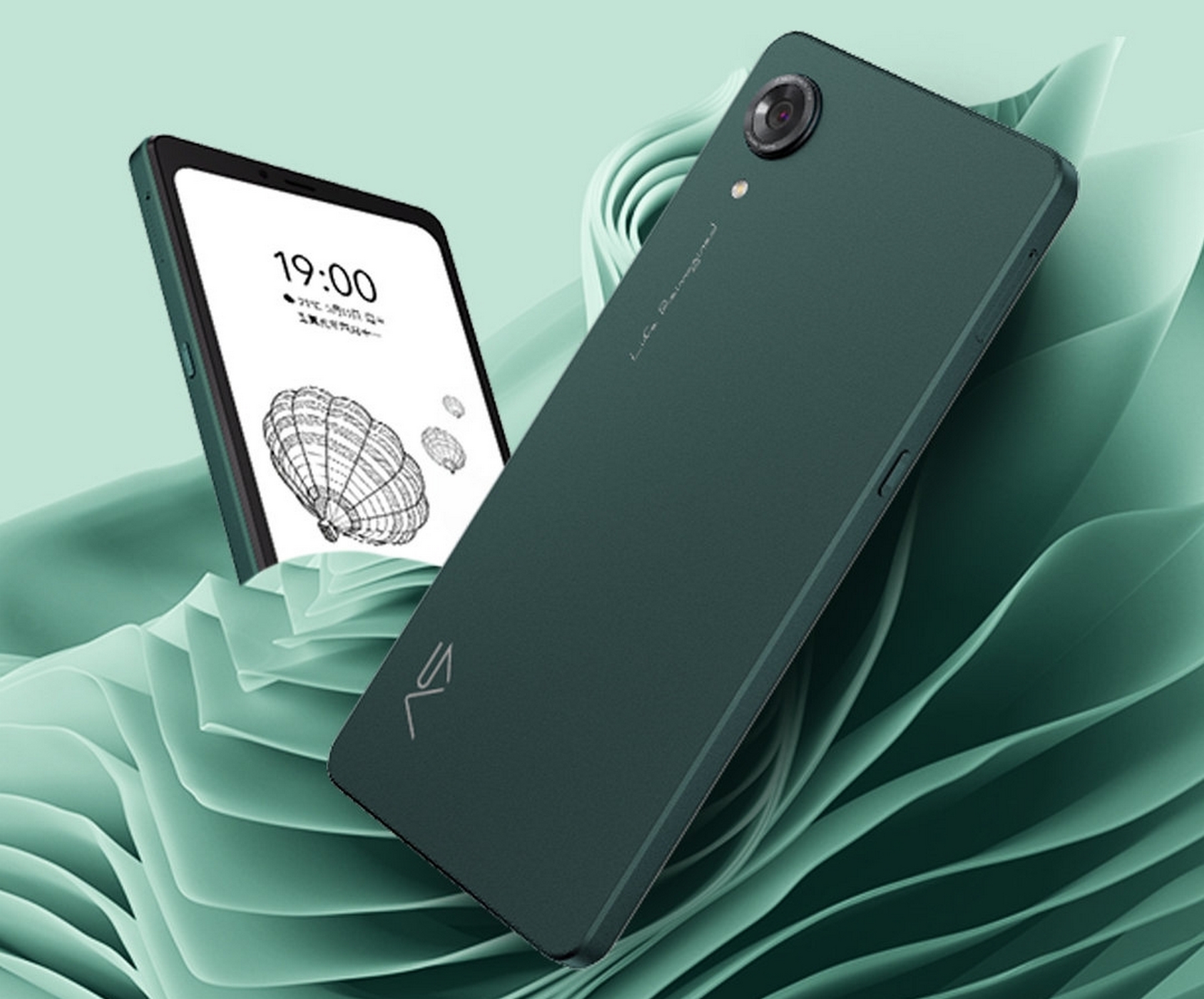 Hisense today released a new version of the Hisense A9 smartphone in a new color, which is priced at $275 for the 6GB RAM and 128GB flash version.

The device was introduced back in May, in fact it is a hybrid of a smartphone, an e-reader and a music player, which was only available in gray.

Hisense A9 is equipped with a 6.1-inch E Ink screen with a density of 300 pixels per inch. The new phone is also equipped with a five-channel ambient light sensor, and 36-level dual color temperature adjustment is also supported.

Hisense A9 is equipped with a Qualcomm Snapdragon 662 single-chip system, as well as an ES9318 DAC that supports Aptx and LDAC.