Hiroshima Day 2022: 77 years ago when a blast took the lives of more than 80 thousand people 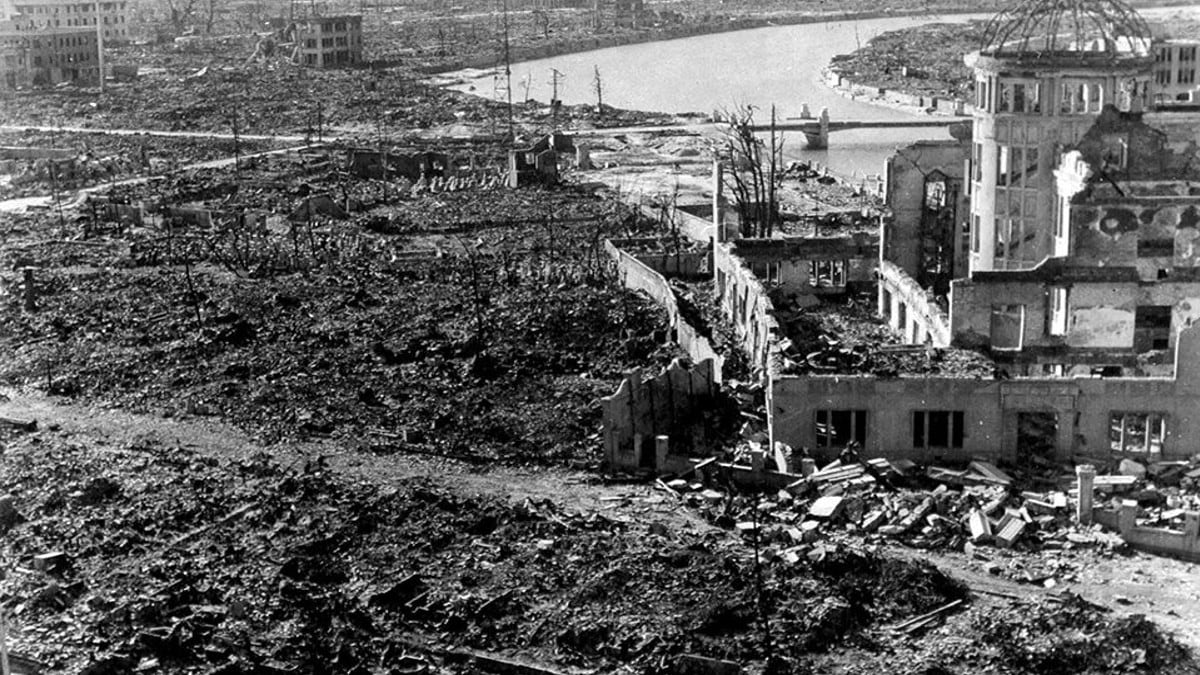 The atomic bomb, named Little Boy, did the opposite of its name and destroyed Hiroshima. It is said that the temperature of half of the city had reached 4000 degrees and this made the whole city a burning furnace. It has been said in the reports that after that some physical disorder came in the children who were born there. The radiation that came out of the bomb blast gave birth to cancer, due to which many people died.

Today 77 years of that dreadful day have been completed and today is celebrated as Hiroshima Day, for which there are many reasons behind. Hiroshima Day is celebrated every year on 6 August. It was the first city in the world to suffer an atomic bomb attack. Hiroshima Day was started on 6 August so that no city should see such a tragedy again. Its main purpose is to promote the politics of peace among countries around the world and to make people aware of the damage done in that attack. This day tells that if a nuclear attack is used again, then any country in the world can end up on the earth’s map. On August 6, where the US Air Force struck Hiroshima, on August 9, another atomic bomb was dropped on Nagasaki, Japan, named Fat Man. Nagasaki is located in Kyushu, Japan while Hirashima is located in Honshu, Japan. The US dropped this bomb on Hiroshima at 8 am. Within minutes of the attack, the entire city was burnt to ashes, which was the seventh largest city in Japan.