Hino Motors refused to build a plant in Russia. And there are no sanctions 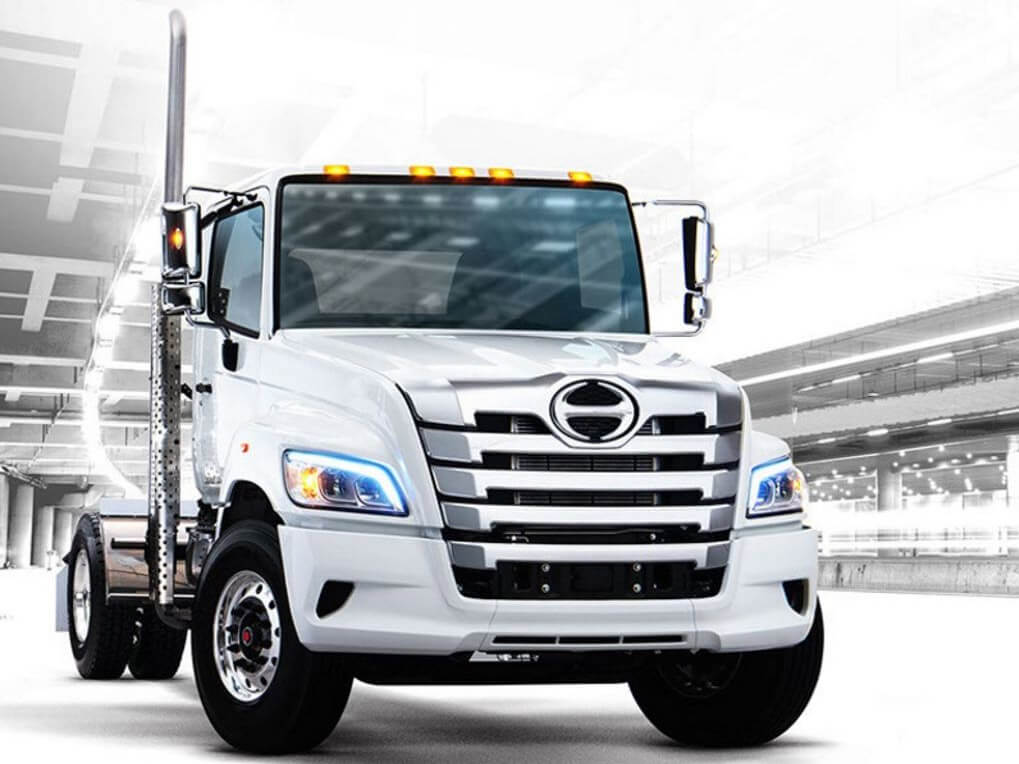 The NHK TV channel, citing its sources, reported that the Japanese manufacturer of buses and trucks Hino Motors refused to build its plant in Khimki. According to NHK, the automaker has abandoned the venture due to delays in the construction schedule and tax problems. At the same time, the decision of Hino Motors is not directly related to the situation around Ukraine, NHK emphasizes.

Hino Motors received permission to build a truck assembly plant in Khimki in 2018. The construction commencement ceremony took place in 2019. It was expected that the total investment in the project would be about 1 billion rubles.