Hindustan Motors is preparing to launch an electric two-wheeler, not an ambassador car, know in detail 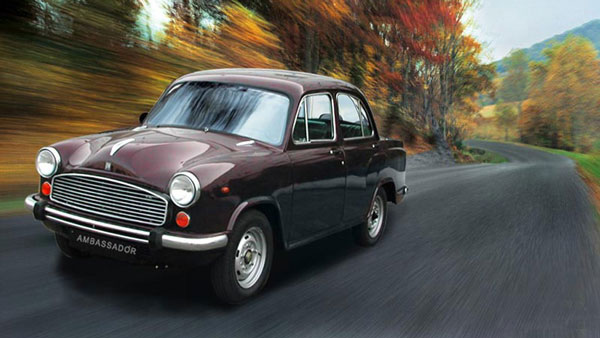 The scooter will be made in collaboration with a European company. Both the companies have completed their financial due diligence. The two will now begin finalizing the technical aspects of the joint venture, which is expected to take a few more months.

Hindustan Motors is expected to formally return to the Indian market next year and may restart its plant at Uttarpara near Kolkata in West Bengal.

A Hindustan Motors (HM) official told news agency PTI that, “The due diligence between HM and the European company is now complete. The name of the overseas partner will be announced soon.”

Currently, the two companies are busy working together to accomplish this, including the proportion of equity each company will hold. The entire process is expected to be completed by February 15 next year. The pilot run of the EV project may take about six months to begin once the joint venture is officially formed.

According to an HM official, both the companies will stake around Rs 600 crore as an initial investment for this upcoming electric vehicle project. As of now, the investment is only for electric two-wheelers. The decision to re-enter the four wheeler sector will be taken later. “The EV two-wheeler after modernization will be manufactured at the Uttarpara plant on 98 acres of land, which has been lying vacant for several years now,” he said.

Hindustan Motors closed the plant eight years ago, which employed around 2,500 employees. The carmaker had decided to stop production due to ‘low productivity, paucity of money, lack of demand for its main product, large accumulation of ambassadors and liabilities’.

The Ambassador, which was once the official car for bureaucrats and politicians, is still used as a taxi in cities like Kolkata. It was modeled on Britain’s Morris Oxford and was the first car to be made in India. HM sold around 2,200 Ambassadors before its closure in March 2014.