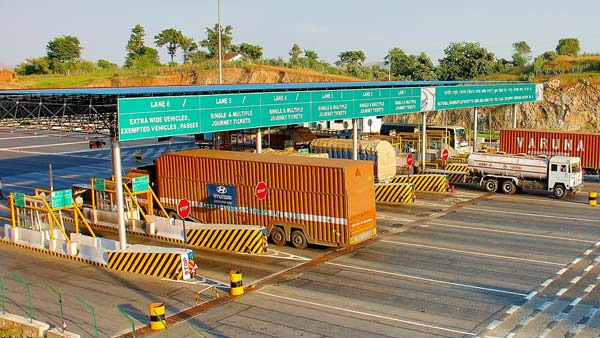 Toll rates have been increased from Rs 10 to Rs 65 depending on the type of vehicle. The one-way travel toll rate on Delhi’s highways has been raised to Rs 10 for four-wheelers and Rs 65 for heavy commercial vehicles. 10 percent toll is being charged on Delhi-Meerut Expressway, while 14 percent more toll is being charged at Kherki Daula toll plaza on Delhi-Jaipur Highway.

Explain that NHAI increases toll rates every new financial year. According to NHAI officials, the hike will be applicable on the basis of the Wholesale Price Index as per the provisions of the National Highways Duty (Determination of Rates and Collection) Rules, 2008.

Illegal toll booths will be removed

This will reduce the burden of exorbitant toll tax on the commuters and will make traveling on the highway more economical. Gadkari also said that the government is also identifying illegal toll booths for collecting toll from passengers and soon they will also be removed completely.

Explain that it is illegal to have more than one toll booth within a radius of 60 km on any national highway. The Transport Ministry was receiving frequent complaints from the general public that more than one toll booth was being run within a radius of 60 km on many major highways of the country. Due to this, not only do commuters have to stop and pay tolls frequently, but the cost of traveling on the highway is also increasing.