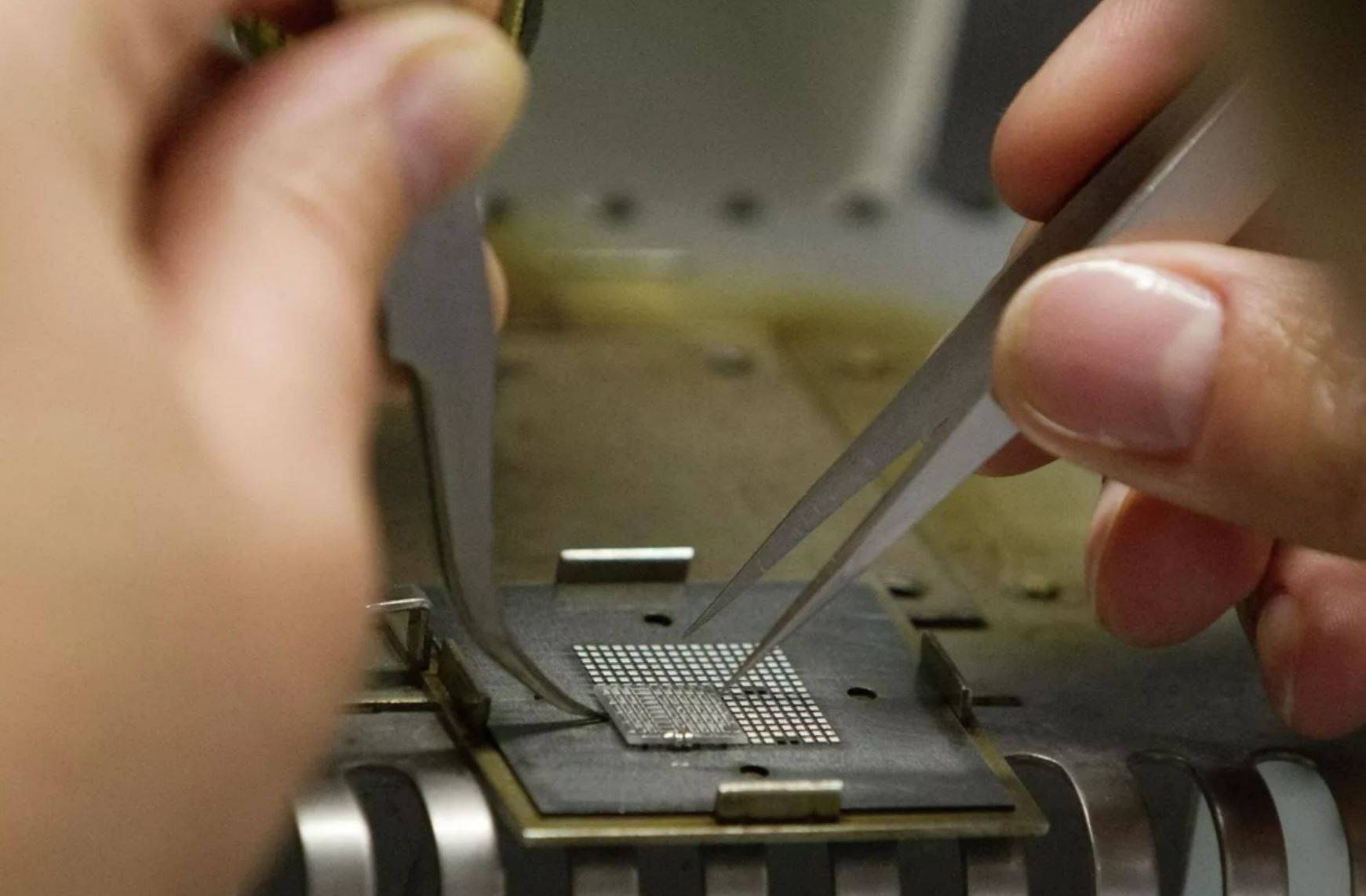 The university is confident that it will be possible to improve the quality of operation of thermoelectric devices for the needs of astronautics, medicine and scientific research with the help of new high-strength contacts obtained by scientists from NRU MIET. The results of the study were published in the Journal of Electronic Materials.

The essence of thermoelectric energy conversion is to obtain positive and negative temperatures from electricity and generate electricity from the temperature difference, said at the National Research University “MIET” (NIU MIET).

The work of thermoelectrics is based on two scientific principles – the Peltier and Seebeck effects. The first is that when an electric current is passed between two dissimilar conductors at the point of their contact, depending on the direction of the current, either heat or cold will be released.

According to the formulation of the second effect, if the contact of one such conductor is heated and the other is cooled, then an electromotive force will appear between them, explained at the National Research University of Electronic Technology.

Equipment based on thermoelectric principles is in demand in a number of fundamental industries. For example, it is used to maintain low temperatures in medicine and science, to power the on-board systems of spacecraft and to power modern radios.

In these and other areas, the role of contacts is one of the key ones, since the stability of the operation of the thermoelectric converter and its mechanical strength depend on them, scientists of the university specified.

“The strength of the contact on the material greatly affects the mechanical stability of the devices, contacts are used as ohmic, barrier and switching layers. The problem was that there were no junctions of sufficient thickness and low resistance for high-quality thermoelectric generators.”, said Maxim Stern, Associate Professor at the Institute of Advanced Materials and Technologies of the National Research University MIET.

According to him, the contacts of the required strength were obtained using the method of electrochemical deposition.

Most contact layers are about 300 nanometers thick. At the same time, to prevent destruction of the contact material during use, its thickness should be more than 5 micrometers. The resulting samples are up to 12 micrometers thick, have low resistance and can operate thermoelectric devices at temperatures up to 600 Kelvin (K).

“Our results have opened the way to obtaining higher temperature contacts with pre-sawn layers of refractory metals. Also, after obtaining high-quality samples of one of the key links of thermoelectric systems, it is possible to work on further improvement of their characteristics as a whole.“, – added the expert.

He drew attention to the fact that the creation of high-strength contacts was one of the significant steps in the development of a multisectional thermoelectric element. According to the plans of the researchers, it will be able to operate in the temperature range from 300 to 1200 K. Such a device can be in demand in all areas of application of thermoelectrics, including in the Far North, the researcher concluded.