High-quality images of Huawei Mate 50 Pro showed right before the announcement of HarmonyOS 3.0 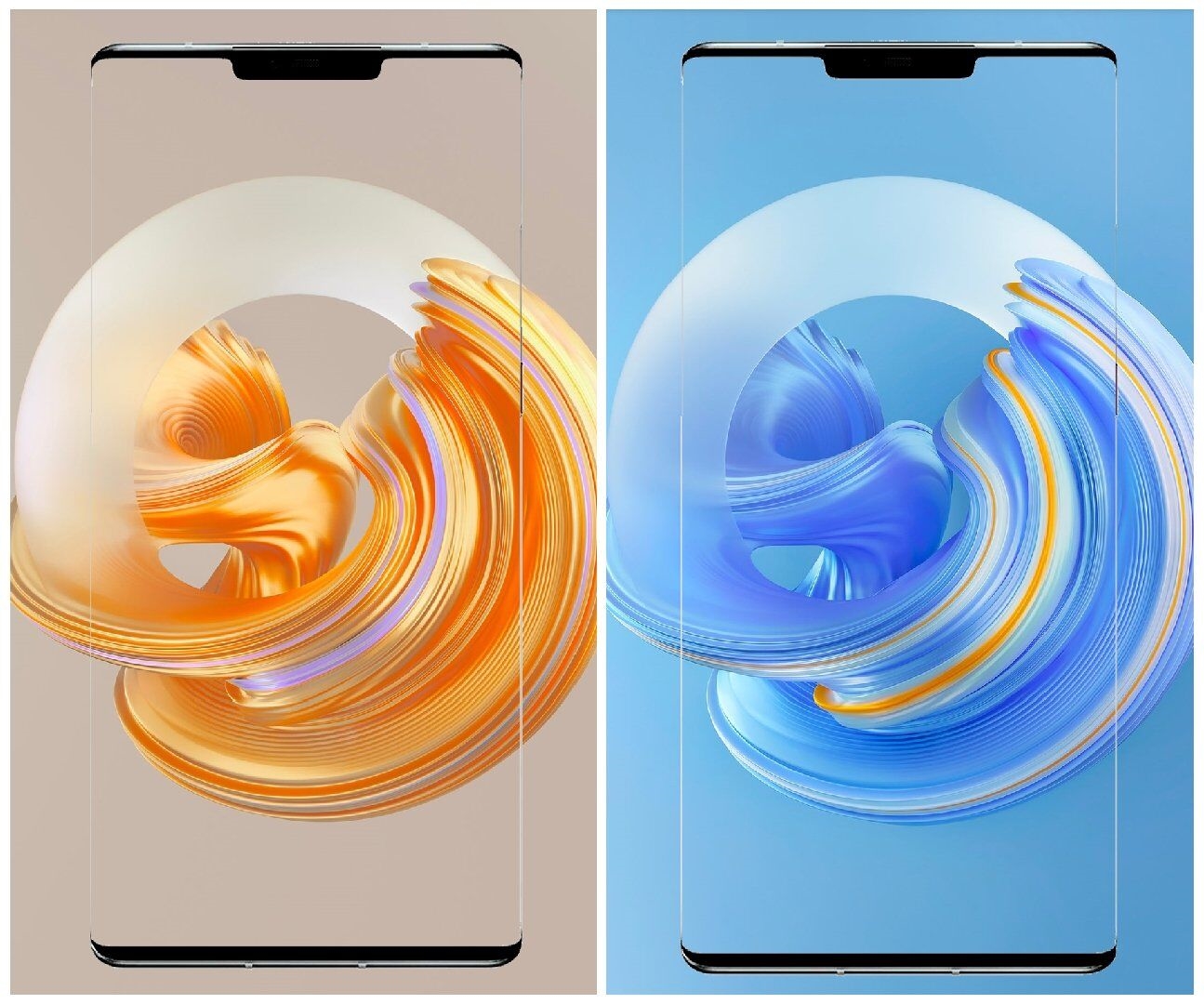 As the Huawei press conference, which will introduce the HarmonyOS 3.0 operating system, approaches, more and more news about the Huawei Mate 50 series of smartphones appears.

The source published high-quality renders of Huawei Mate 50 Pro smartphones from the front, and also confirmed some details. The screen will be curved on the sides, but the radius will be smaller than previous waterfall screens.

As for the return of the bangs, this is due to the use of not only the camera, but also additional sensors. In addition to selfies and video calls, as well as support for face recognition, Huawei Mate 50 Pro will offer several new features thanks to these sensors. Details will be published later.

Huawei Mate 50 will receive three modules in the main camera, and Huawei Mate 50 Pro, Mate 50 RS and Mate 50X will be equipped with quad cameras and XMAGE technology. These are the first smartphones to debut such a software solution.