Hidden power: AvtoVAZ specifically limited the power of the VAZ-11182 to 90 hp, but now the engine is being boosted 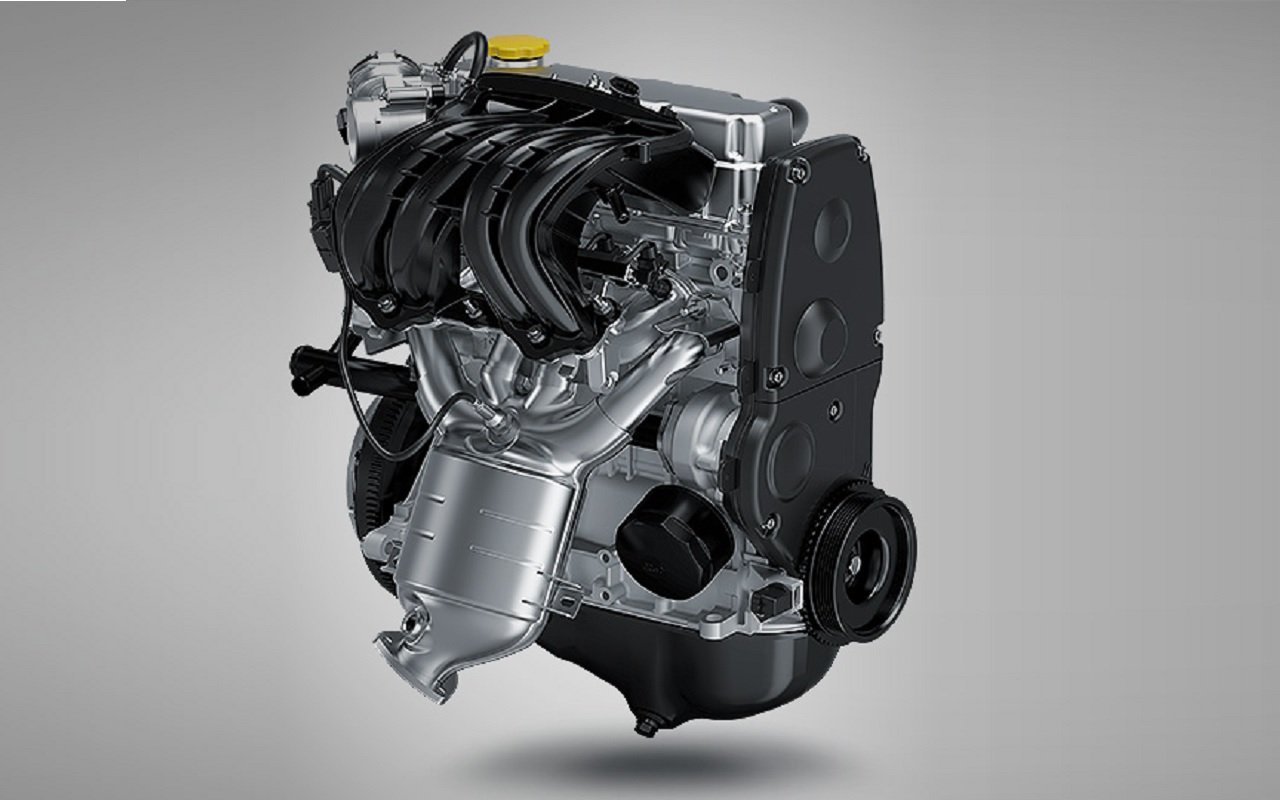 The Nizhny Novgorod company Promtekh, which produces Lada Granta Kub vans, decided to boost the 8-valve VAZ-11182 engine with a power of 90 hp.

This motor has a good “grassroots” thrust, but cannot boast of outstanding performance in terms of maximum torque. As Eduard Starchenko, head of the new products development at the Industrial Technologies special vehicle plant, told Quto, the power of the VAZ-11182 can be raised to 116-120 hp without turbocharging. And with it, the maximum torque will also increase.

AvtoVAZ confirmed that the 8-valve VAZ-11182 unit, in the presence of a different control program, can produce more than the standard 90 hp. However, the auto giant chose this characteristic based solely on its own benefits.

It turns out that for engines more powerful than 90 hp, AvtoVAZ must pay excise tax to the state – 53 rubles for each power. Therefore, the return was adjusted to the taxable minimum. But among private owners there are examples of successful forcing of the motor to 100 and 110 hp.

Earlier it became known that at least until mid-2023, AvtoVAZ will produce this engine. After they plan to resume production of 16-valve engines.