Hey sir, this is not a bike but a two wheeler car! Will be sure only after testing 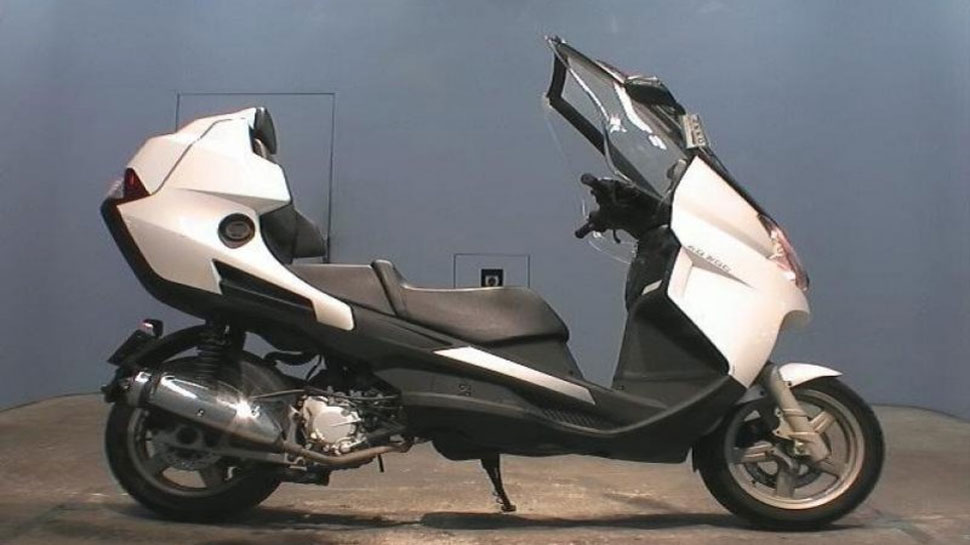 Adiva AD 200:  Although you have seen and bought a bike with more than one awesome features, but now very few people will know about the bike you are going to tell about. Actually this two wheeler bike has all the features of the car. That’s why you must also read this news.

New Delhi: Many people are fond of getting bikes with new features, while some people show their passion by modifying the old bike. In terms of amenities, have you ever thought that your motorcycle should have an AC, a music system, a windscreen and a roof. But such a bike is present in the world from many years ago. Whose name is Adiva AD 200.

Whether the vehicle is a 2-wheeler or a 4-wheeler, first of all the discussion is about its engine. The Adiva AD 200 is powered by a 171cc single cylinder 4-stroke engine. Which generates the power of 15.8hp and peak torque of 15.3 Nm. Equipped with a liquid cooled engine, this car-like bike weighs 172 Kg.

The roof provided by the company in this 2-wheeler folds up and gets locked in the rear trunk. Underneath the handlebar is a car-like dashboard, space for the music system, AC vents on both sides and speakers. A bike like this car also gets a captain seat for the rear ride which also gets headrest and arm rest. It also has a cigarette lighter, wind screen and wipers to clean it like a car. That is, there is hardly any feature of the car which is not there in this foreign bike.

How do you get this bike?

Adiva has now also launched an updated version of the bike, the Adiva AD1 200. It gets two wheels at the front and one at the rear, which gives the heavy vehicle a firm grip on the road. You will have to import this bike in the Indian market as its sale is not here. This model is popular in Europe and Japanese auto market.