Hero’s two wheeler sales increased by 20% in the festive season, know which models were bought more by people 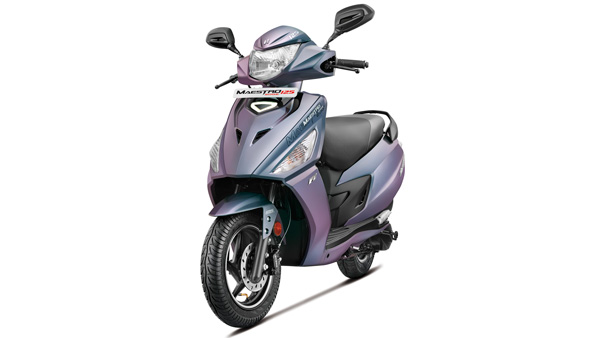 Hero MotoCorp’s festive season has seen sales of its popular models in the retail segment including the 100cc Splendor+, 125cc motorcycle Glamor and Super Splendor and the Xpulse range in the premium segment.

Recently, the two-wheeler manufacturer has tied up with Terrafirma Motors Corporation (TMC) for distribution of vehicles. India being one of the largest two wheeler markets in the world, manufacturers work hard to gain an edge.

In that race, Hero MotoCorp has topped Honda last month. With sales of 5,07,690 units in the domestic market, Hero leads the way with a 0.44% year-on-year growth in volume to 2,228 units.