Hero’s bike will not be available now, sales stopped, it was a favorite of adventure ride lovers 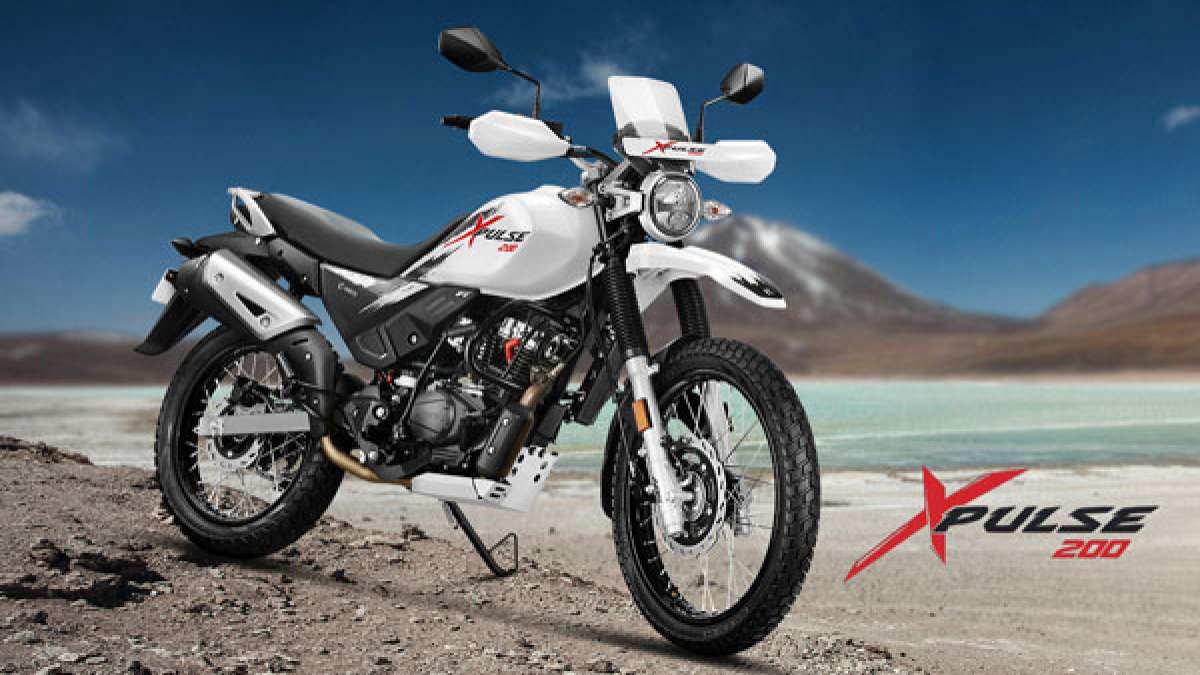 This engine therefore produces 18.8 Bhp of maximum power and 17.35 Nm of torque. This engine offers less power and torque than the 4V. The design and all other features of the Xpulse 200 2V were similar to the 4V. The company did not plan to upgrade to 2V due to the availability of 4V.

Now with the 2V turned off the Xpulse only has 4V in range. However, the range is soon expected to be joined by the Xpulse 400 which may come with a 350-400cc engine. The bigger engined Xpulse will take on the KTM 390 Adventure and the Royal Enfield Himalayan 450 in the Indian market.

According to the information, this bike can be launched in 2024 after being introduced in late 2023. The new Xpulse has been spotted several times during testing. However, the information about its engine capacity has not been fully revealed.