Hero’s best selling bike Splendor Plus launched in a new color, this is just the price 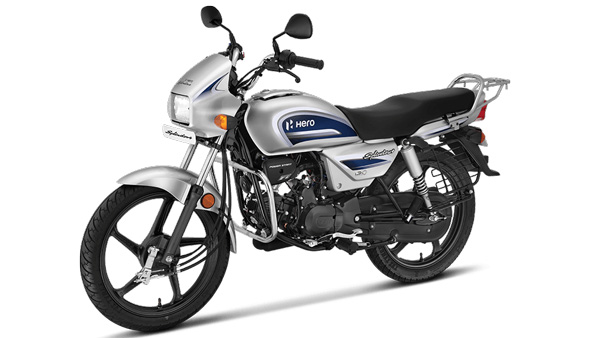 Talking about the engine, no changes have been made in it. Hero Splendor Plus comes with 97.2 cc air-cooled single cylinder, fuel injected engine that generates power of 7.9 bhp and torque of 8.05 Nm. The bike is equipped with a 4-speed gearbox with idle start-stop feature.

Talking about the suspension, the Hero Splendor gets telescopic forks at the front and dual spring loaded suspension at the rear. This bike only comes in drum brake variant. The company provides halogen headlight, tail light and indicators in it. Semi-digital instrument cluster is being given in the new models of this bike.

Hero is about to start manufacturing its electric scooter at its Green facility in Chittoor. In August last year, Hero MotoCorp Chairman, Dr Pawan Munjal unveiled the concept model of the company’s first electric scooter. This scooter was seen in black and white color combination with a very slim design. Alloy wheels were given in it.