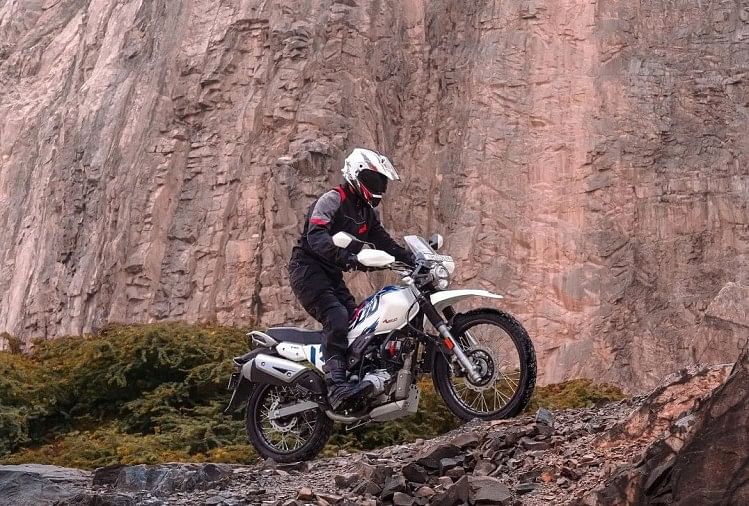 The Xpulse has become a favorite motorcycle among those who want to do off-roading and trail riding. This is due to its reliability and affordable cost of maintenance. Moreover, even if something breaks when the motorcycle falls while off-roading, it is easy to procure and replace any broken parts thanks to Hero MotoCorp’s extensive service network.

However, the discussion is hot in the market about the upcoming Xpulse 421. The engine will be single-cylinder and is expected to be liquid-cooled. According to the report, sources say that Xpulse 421 will not be less powerful. Hence it is expected that its power output will be between 35 to 40 bhp. This motorcycle can be launched in two variants.