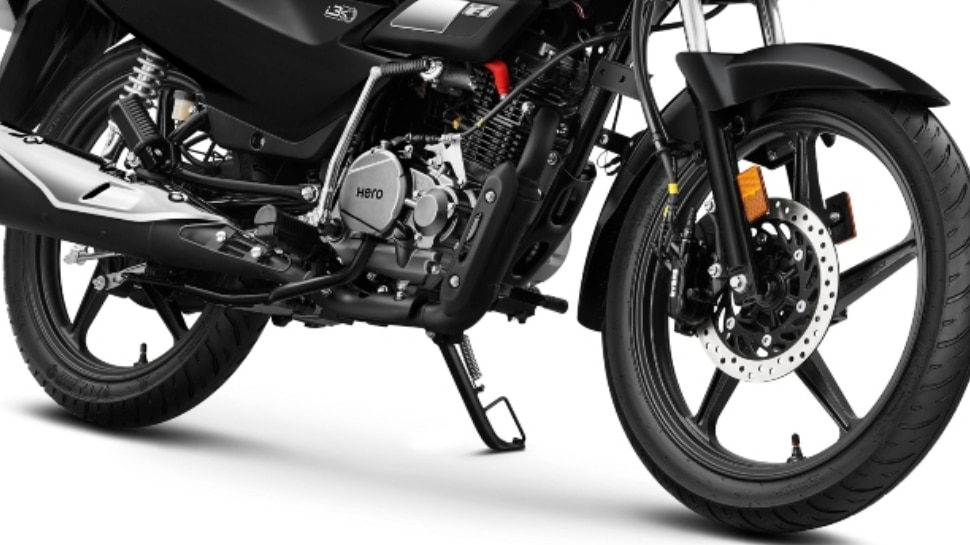 Hero: Not much information about the upcoming new Hero bikes and scooters has been revealed yet. However, the lineup is expected to include an electric scooter (Hero Vida), Xtreme 160R Stealth 2.0 Edition, updated versions of the existing model and new color variants.

Hero MotoCorp: Hero MotoCorp plans to launch 8 new models (including bikes and scooters) during this festive season. The company has confirmed that its upcoming models will be brought keeping in mind the needs of the customers and specific regional markets. Hero MotoCorp Chief Growth Officer Ranjivjit Singh said that the Diwali season of 2022 is definitely going to be good for the two wheeler manufacturers. He said that there is tremendous demand in the market or say, especially in rural areas.

Not much information has been revealed about the upcoming new Hero bikes and scooters. However, the lineup is expected to include an electric scooter (Hero Vida), Xtreme 160R Stealth 2.0 Edition, updated versions of the existing model and new color variants. Talking about the upcoming Hero electric scooter, it will be the first model to come under the company’s new Vida sub-brand. The e-scooter is likely to cost around Rs 1 lakh and will challenge the likes of Bajaj e-Chetak, TVS iQube, Ola S1 Pro.

The Hero Vida scooter has been developed at the brand’s R&D hub Center of Innovation and Technology (CIT) in Jaipur. Hero’s Andhra Pradesh facility will be used as a production center for the electric scooter. The company has confirmed that it will reveal the prices, specifications and features of its upcoming e-scooter on October 7, 2022.

Along with this, in this festive season, the domestic two-wheeler manufacturer Hero will bring the Maestro Xoom scooter. It will be positioned above the Maestro Edge, which costs Rs 66,820 for the drum variant and Rs 73,498 for the disc variant. It will get some additional features and cosmetic changes as compared to the regular model.