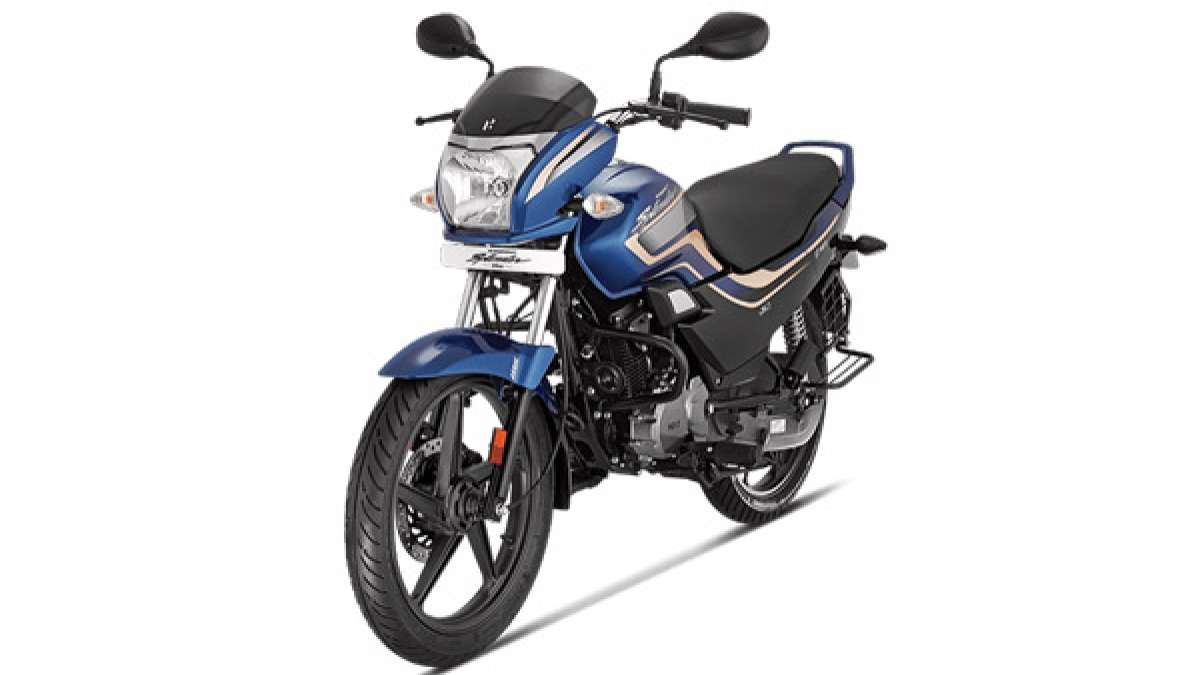 Scooter sales, on the other hand, stood at 37,430 in December 2021 as compared to 17,911 registering a massive growth of 108 per cent. Let us know that Hero MotoCorp has started the delivery of Vida electric scooter. The company has delivered the first unit of the electric scooter to a customer in Bangalore. Let us tell you that the company has opened its first Vida Experience Center at Vittal Malaya Road in Bengaluru.

The company plans to take the scooters to major cities. After Bengaluru, the company will start delivery of scooters in Delhi and Jaipur in a phased manner. Hero has launched the Vida V1 electric scooter range under the Vida brand. The Vida V1 competes with premium electric scooters like the Ather 450X, TVS iQube, Ola S1 Pro and the Bajaj Chetak in the Indian market.