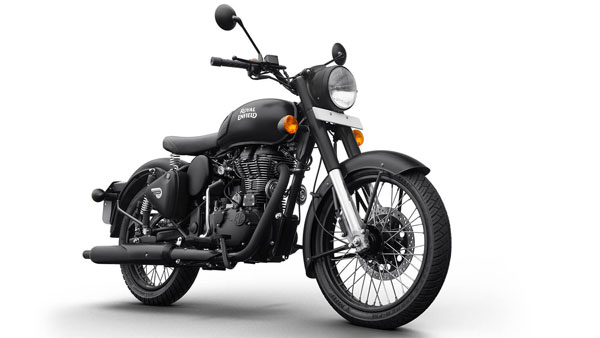 Hero MotoCorp topped the list of sales last month with 4,15,764 units sold, a decline of 23.62 per cent as compared to 5,44,340 units sold in March 2021. The company, on the other hand, registered a growth of 23.62 per cent on a month-on-month basis. The bike maker had sold 3,31,462 units in February 2022. Hero MotoCorp has also launched the new Destini Xtec in the market. With this, the company is aiming to increase the sales of scooters. Apart from this, Hero’s new Xpulse 300 is also under development which could be launched in the coming few months.

Honda Two-Wheelers is the only company which is closest to Hero MotoCorp in terms of sales. Last month, Honda Two-Wheelers sold a total of 3,09,549 units in the domestic market. The company registered a decline of 21.64 per cent as compared to 3,95,037 units sold in March 2021. At the same time, the sales of two wheelers increased by 8.36 percent as compared to February 2022. As per the latest data, the market share of Honda two-wheelers has come down from 28.64 per cent to 27.19 per cent.

Even though there was a slowdown in domestic sales, the two-wheeler makers posted better results in terms of exports. Bajaj, Hero MotoCorp, Suzuki and Royal Enfield registered a rise in exports, while TVS and Honda’s exports continued to decline year-on-year. Total two-wheeler exports in the previous month stood at 3,15,890 units, down 0.73 per cent as compared to 3,18,204 units in March 2021. Exports fell by 10.16 per cent as compared to 3,51,599 units in February 2022.