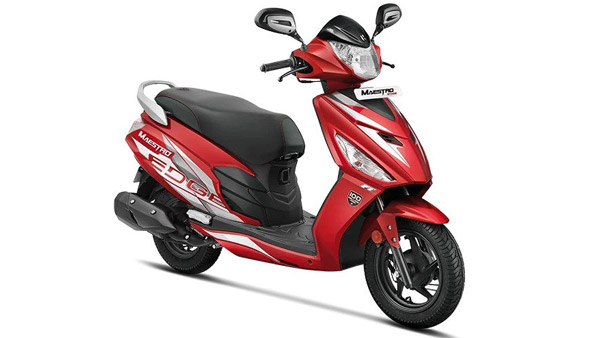 Hero MotoCorp has expressed hope that sales may once again pick up this year’s festive season. The company said a better monsoon and a good agricultural harvest will boost GDP growth and have a positive impact on two-wheeler sales.

According to the report, the Hero XPulse 300 will be an adventure bike, while the XPulse 300T will be an adventure tourer model. At the same time, the Stream 300S will be a sports bike with full fairing. The company is using 300cc engine in all these three bikes and with this they will be the most powerful bikes of the company till date. The same engine will be used across all the bikes but the power and torque outputs are expected to vary.

Some reports have claimed that Hero may launch the 300 cc bikes in 2023. Hero has shown the first glimpse of its 300 cc bike during the 2020 Hero World event. The company introduced the XPulse 300 concept at this event, which was built on a trellis frame.

The wheels found in the Hero XPulse 300 could be the size of the Royal Enfield Himalayan. These can be given a 21-inch front wheel and 18-inch rear wheel. Disc brakes and dual channel ABS will be given as standard in the bike. The bike will get telescopic forks at the front and monoshock suspension at the rear.