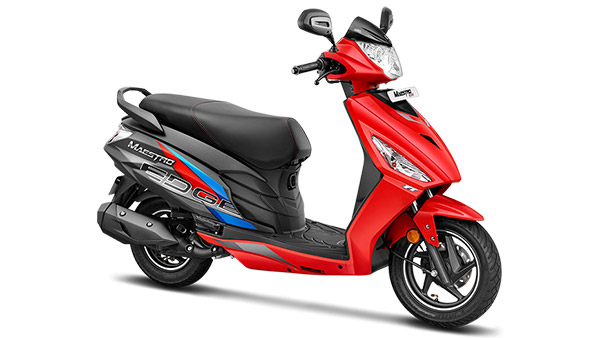 Along with this, the company had said that the product would be manufactured at the Chittoor plant in the south Indian state of Andhra Pradesh. Hero Motocorp has already given a glimpse of its electric scooter at the beginning of last year. In April last year, the company signed an agreement with Taiwanese company Gogoro to share battery swap technology and more features.

Hero’s first battery-powered scooter will more or less be based on the same concept that was shared earlier. While the final production-spec model is unlikely to get a single-sided swingarm, it is expected to feature full-LED lighting, fast charging, long range and swappable battery pack.