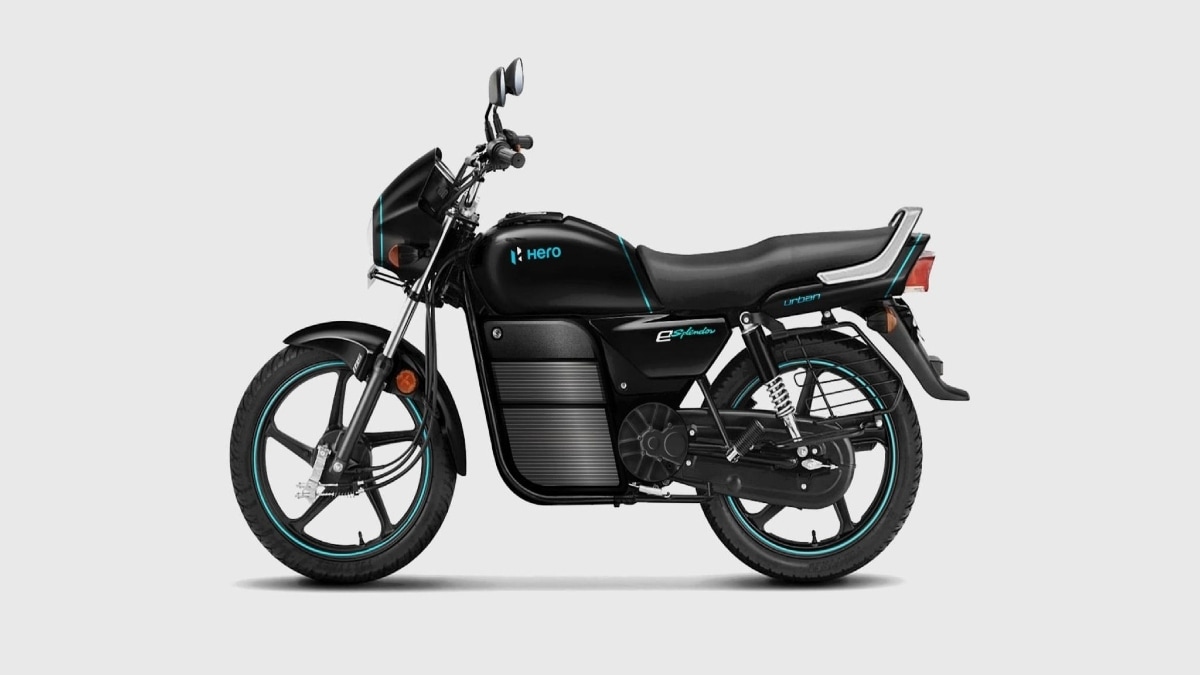 Usually, before the end of the year, automobile manufacturers increase prices for the new calendar year. However, post-pandemic supply chain difficulties and rising raw material costs pose a major challenge for the industry. Some other two-wheeler companies may also make motorcycles and scooters costlier soon. Hero MotoCorp has recently forayed into the electric two-wheeler segment. of company Electric Two-wheeler brand Vida opens its first experience center in Bengaluru. Along with this, test ride for V1 electric scooter has also been started. The company also plans to launch a few more electric two-wheelers. Hero MotoCorp’s competition in this segment Ola Electric and from companies like Ather. Ola Electric recently launched an affordable electric scooter.

Hero MotoCorp is about to launch a new version of its Xpulse 200T motorcycle. Recently its teaser was released. The company’s Xpulse 200T is a road-focussed model, while the model that follows it focuses on off-roading. The company can launch the new motorcycle with some major changes. Hero MotoCorp posted a teaser on YouTube, giving some hints about the new motorcycle. The design of the bike cannot be seen clearly in this video, but earlier this bike has been seen during road testing, which made it clear that an attempt has been made to make the style of the bike different from the XPulse 200T.

The front of this motorcycle has been changed. Its headlamp unit has been lowered a bit. Fork gaiters will also be available in the new model. The grab rail will also be new and can get a tubular design. The company can keep its engine similar to Xpulse 200, which is 4v 200cc.