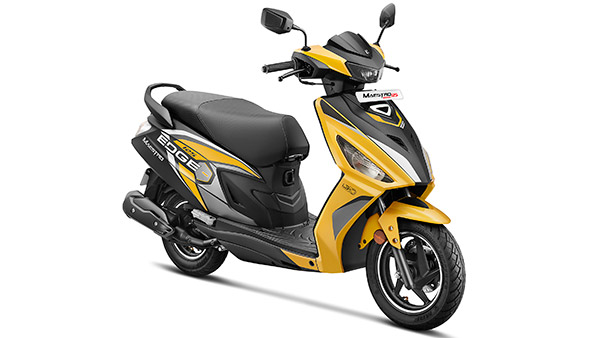 Whereas in July 2021, the company sold a total of 4,54,398 units. Talking about the sales of Hero MotoCorp in the domestic market, there was a marginal increase in comparison to last year and the company sold 4,30,684 units, while exports fell by 41 percent to 14,896 units as compared to July 2021.

Giving information about its sales, Hero MotoCorp said that with normal monsoon in most parts of the country and the coming festive season, agricultural production is expected to remain positive and help pick up the momentum further. Hero MotoCorp is the world’s largest manufacturer of motorcycles and scooters.

This bike has been given a single-pod headlight, muscular design, side-slung exhaust and black alloy wheels. Hero MotoCorp offers this bike in three variants – Single Disc, Dual Disc and Stealth Edition. All the variants share the same design, mechanical specifications and hardware pack.