Hero MotoCorp will support Bharat Petroleum in setting up charging stations, will be the first facility in these cities 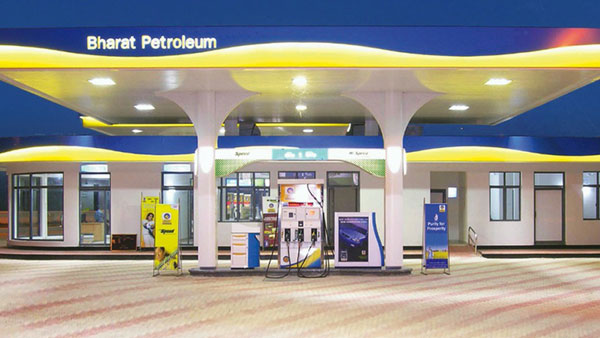 Hero MotoCorp is the first company in the country to tie up with a leading petroleum producer in the public sector to set up charging stations. Bharat Petroleum started the conversion of 7,000 conventional fuel pumps into power stations in September 2021, focusing on new business areas for sustainable growth. Multiple fuel options are available at these stations, which will also include EV charging facility.

The two larger entities will first establish an adequate charging infrastructure on the existing nationwide power station network and later broaden the collaboration to develop greater synergies within the business verticals. In the first phase, charging stations will be set up in nine cities starting from Delhi and Bengaluru. Thereafter, the network will be expanded across the country with the aim of increasing the density of the charging stations.

Hero MotoCorp will soon start infrastructure development in both the cities. Each charging station will have multiple charging points including DC and AC chargers and will be available for use by all two-wheeled electric vehicles.

The entire user charging experience will be handled by the Hero MotoCorp mobile-app and will be a cashless transaction model. The Bharat Petroleum Power Station network will also provide quick opportunities to expand the scope of operations and services. Companies will use the built in gateways to make additional investments in building a stronger EV ecosystem.

India is working on renewed and expanded plans on using renewable energy to meet its energy demands. India is currently the third largest emitter of carbon dioxide in the world after China and the United States, accounting for about seven percent of the world’s total CO2 production. To reduce carbon emissions, the Indian government has announced a new policy in the Budget 2022-2023 for vehicles that run on clean energy such as hydrogen and lithium-ion batteries.

With the government’s focus on renewable energy and clean energy, plans are being worked out to build an EV charging network. Let us tell you that at present Bharat Petroleum has more than 19,000 fuel pumps across the country.

The company has not disclosed any details at present as to what type of EV chargers it will install in its new ‘energy stations’. However, the company is expected to introduce both AC and DC fast charging capable chargers at its stations.