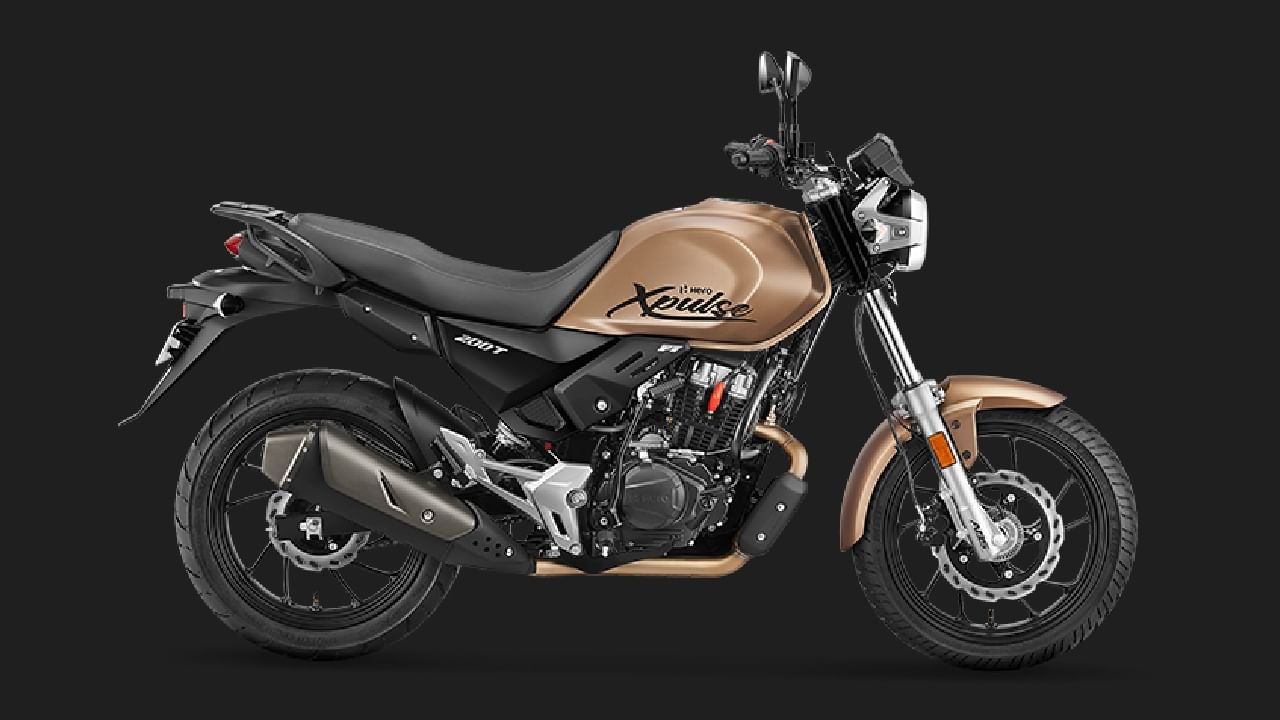 India’s largest bike manufacturer company Hero MotoCorp The expensive bike also wants to perform well in the market. That’s why the company giant American bike brand Harley-Davidson Is preparing a premium bike in association with. According to the reports, the upcoming bike can be launched in 2024. this launch premium segment It is also part of Hero’s strategy to position well. At present, Hero MotoCorp is ruling the two-wheeler market in the country on the basis of 100cc-110cc bikes. The company is planning to launch new models in the 160cc and above category.

The upcoming co-developed premium bike will play a key role in Hero’s strategy. According to a PTI report, Hero MotoCorp’s CFO Niranjan Gupta has indicated to launch a new premium bike in the next two years in association with Harley. Gupta further said that the company is building a strong pipeline of premium motorcycles and will launch a new model every year in this segment.

Many models will be launched in 2 years

Hero MotoCorp CFO Niranjan Gupta told that the company will launch several models in the profitable premium and volume segments in the next two years time frame. This also includes a model to be made in collaboration with Harley-Davidson. By following this strategy, the company wants to increase the profit in the premium segment as well as increase the market share of this segment.

Hero joined hands with the American bike brand in 2020, months after Harley-Davidson pulled out of India. Under this, Hero MotoCorp got approval to take advantage of Harley’s brand value and realize the dream of a good position in the premium bike segment. Through this, Harley-Davidson’s dealership and service network also got a second lease of life in India.

As per the partnership agreement, Hero MotoCorp will manufacture and sell a range of premium motorcycles in India under the Harley-Davidson brand name. The Indian bike company will also cater to the service and parts requirement for Harley bikes.

In addition, Hero MotoCorp will sell original Harley accessories through a network of brand-exclusive Harley-Davidson dealers and its existing sales network. Along with this, general merchandise, riding gear and apparel will also be sold.