Hero MotoCorp will increase the price of vehicles from April 5, bikes can be expensive by up to Rs 2,000 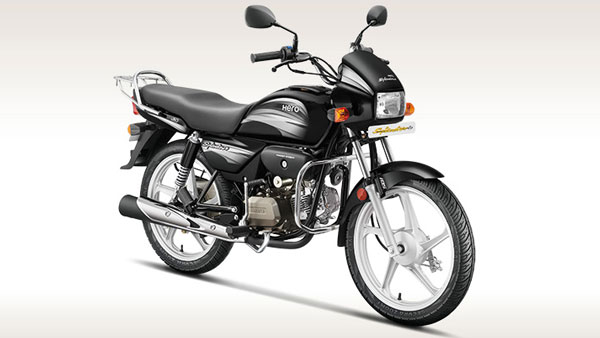 In a press announcement, Hero MotoCorp said the price hike is necessary to partially offset the impact of the rise in commodity prices. The company said that the increase in the prices of two-wheelers will depend on the model and market.

Earlier, in January 2022, Hero MotoCorp had announced a price hike of up to Rs 2,000, citing a similar impact of ever-increasing commodity prices. According to experts, the continuous increase in the price of vehicles will increase the pressure on the consumers. The Indian auto market is yet to recover from the impact of the Corona pandemic, which can be gauged from the low sales of the last few months. Also fuel prices have increased sharply in recent times.

Financial year 2021-2022 has been a year of sluggish consumer demand. In the results for the third quarter (October to December 2021) of FY 2021-2022, Hero MotoCorp reported a 36.7 per cent decline in net profit. The company reported a profit after tax of Rs 686 crore in the quarter as against Rs 1,084 crore in the corresponding quarter of the previous fiscal.

Before Hero MotoCorp in the Indian market, many companies have announced a price hike this month. BMW India is going to increase the price of its luxury cars by 3.5 percent from the first of next month. The company has cited rise in raw material prices and geo-political tensions.

Toyota Kirloskar Motor will also increase the prices of its vehicles by 4 per cent with effect from April 1, 2022. Cars from Germany-based luxury car maker, Mercedes-Benz could be costlier by Rs 50,000 to Rs 1 lakh in India from April 1, 2022. The company will increase the prices of other models including A-Class, E-Class, S-Class Limousine, GLA, GLC, GLS and AMG-GT four-door coupe. The companies have claimed that the impact of the price hike on the customers will be marginal.

Hero MotoCorp is all set to launch its first electric two-wheeler within a few months. It will be manufactured at the company’s manufacturing facility in Chittoor, Andhra Pradesh. Through investments and partnerships with brands such as Ather Energy and Gogoro, Hero MotoCorp is focusing on building an EV ecosystem ranging from product and technology, to sales and service, operations and.