Hero MotoCorp suffered a major setback, sales decreased in the first month of the new year 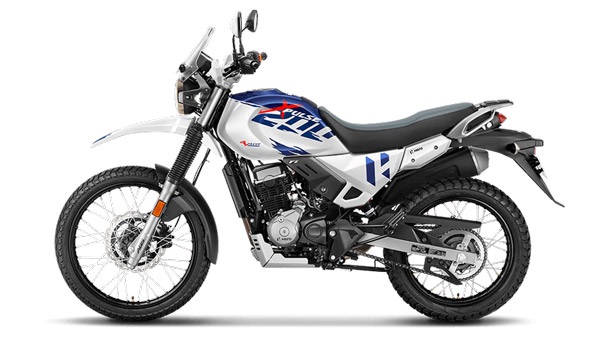 Commenting on the sales, the company said that due to the lockdown and restrictions due to the third wave of Corona epidemic in many states of the country, sales were affected. Hero MotoCorp is the largest manufacturer of two wheelers. The company has remained No. 1 in the manufacturing of two wheelers for the last 20 years. The company has sold over 100 million (100 million) motorcycles and scooters since its inception.

Hero MotoCorp has also accelerated its global expansion plans by further strengthening its presence in Central America. Last month, the company expanded its operations and launched retail at a new flagship store in San Salvador, the capital of El Salvador.

As part of its digital efforts to provide an enhanced and contactless customer experience, Hero MotoCorp has announced the commencement of online booking of its latest motorcycle XPulse 200 4-Valve. After the first batch is completely sold out, the company has started booking for the second batch.

Meanwhile, in the month of January, Hero Global Center for Innovation and Technology (CIT) became the first research and development facility to receive Greenco Platinum rating under the R&D category, also under CII- Rajasthan State Pollution Control Board. Green rating was also awarded. The Indian Green Building Council (IGBC) has already awarded Platinum certification to Hero’s manufacturing center with a score of 91, making it the highest-rated manufacturing facility in India.