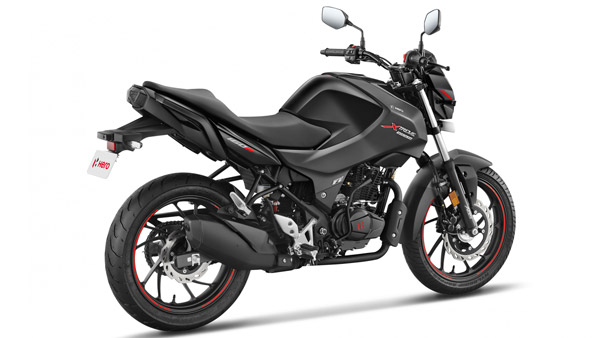 Hailing from Bangalore, Hemant has broken many records in the drag racing circuit. Earlier this month, he won his fifth consecutive title at the MMSC FMSCI Indian National Drag Racing Championship 2021.

He met with an accident while winning the title of India’s fastest motorcycle racer, after which doctors said that he would no longer be able to walk. Mudappa’s racing career and life have been inspiring and thrilling.

Hero MotoCorp Chief Growth Officer Ranjivjit Singh said, “We are delighted to welcome Hemant as a new member of our team. We heartily congratulate him for his recent victory. Mudappa’s presence in the drag racing culture in India. strengthens our commitment to the advancement of

He further added that drag racing is the shortest and fastest form of motorsports and the Hero Xtreme 160R, the fastest 0-60 km/h bike in its segment, is a perfect fit for this racing format.

Hero MotoCorp Chairman and CEO Dr Pawan Munjal has revealed the brand logo of Vida on the social media handle of the brand. Apart from the new brand launch, Pawan Munjal also announced a $100 million Global Sustainability Fund. Munjal said that this fund will be used with the goal of encouraging entrepreneurs working towards preserving the environment.