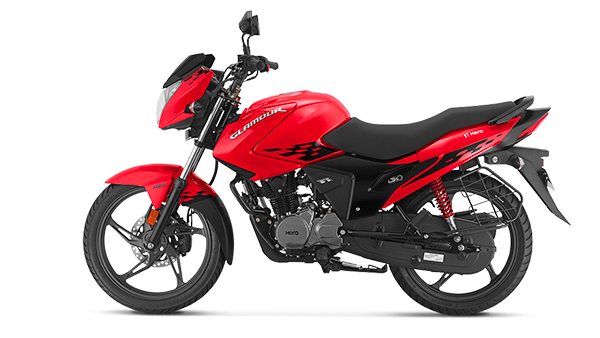 According to some reports, the reason behind the lag of Hero MotoCorp is being attributed to the company’s weakening grip in the rural markets. According to the information, Hero MotoCorp’s rural market share declined in September 2022, ranging between 100 and 800 basis points.

According to data shared by Hero MotoCorp, rural states such as Uttar Pradesh, Bihar and Jharkhand saw a higher fall in September on a month-on-month basis. The report said that Hero MotoCorp’s market share in these states has come down to 50 per cent.

Brokerage and research firm Elara Capital has forecast a decline in Hero MotoCorp sales in FY23. According to the firm, it is estimated that HMCL’s domestic market share will be around 28 per cent during the current financial year. In FY22, the company had a market share of 30 per cent. The firm also mentioned that Hero MotoCorp’s sales trend may reverse in November. This estimate has been made in view of Navratri and Diwali in October this year.

Hero MotoCorp has announced festive offers on its bikes and scooters. The company is offering offers worth up to Rs 5,000 on its vehicles during Navratri this festive season. Hero has launched the Grand Indian Festival of Trust (GIFT) initiative under which the company will launch new products and offer multiple offers along with retail benefits and financing options.

This offer on vehicles is valid for a limited period till October 5, 2022. However, it is being said in some reports that these offers may remain applicable till Diwali this year. The company is offering a cash discount of Rs 2,100 on its commuter and premium motorcycles, which include 100-125cc models like HF Deluxe, Splendor Plus, Passion Pro, Glamour, etc.