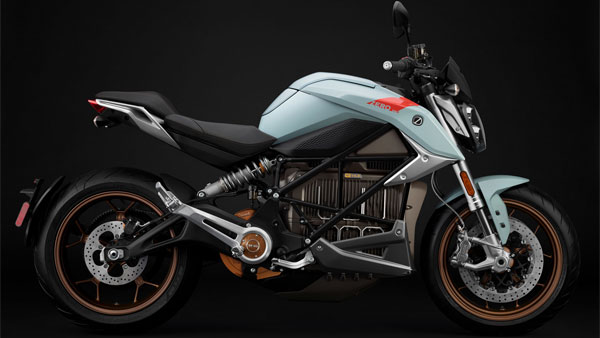 The company will launch the scooter soon

Hero’s board has also approved equity investment of up to $60 million (approximately Rs 490 crore) in Zero Motorcycles. Hero MotoCorp is working fast towards electric two-wheelers. The company will launch its first electric scooter in India on 7 October under the name of its electric vehicle brand Vida.

Along with this, the best features can be found in Vida, although the company has not yet disclosed its features. The company says that the journey on this electric scooter will be exciting. After the launch of Vida, it will compete with Ather 450X, Ola S1 Pro, Bajaj Chetak and TVS iQube.

The scooter was supposed to be launched in July 2022, but was postponed due to supply chain problems and semiconductor shortage. Vida was announced at the 10th anniversary celebrations in March this year. It is expected that the scooter will be manufactured at the Chittoor manufacturing facility located in Andhra Pradesh.

Agreement with Gogoro and Aether was also done

Earlier, MotoCorp has also tied up with Gogoro. With the help of this partnership, the company will build a battery-swapping network in India and Hero MotoCorp will also launch electric two-wheelers based on Gogoro technology under its own brand.

In addition, Hero MotoCorp had earlier this year announced a fresh investment of up to Rs 420 crore in Ather Energy. Through this, the company will strengthen the charging infrastructure, technology and sourcing. Furthermore, it aims to make EV ownership a convenient, hassle-free one for customers across the globe.

Charging station to be built with HPCL

The two companies will first set up the charging infrastructure in HPCL’s existing network of power stations across the country. Thereafter the tie-up is likely to expand for complementary business opportunities. In the first phase, charging stations will be set up in select cities and then expanded to other important markets. It aims to increase the network density of EV charging stations across the country.